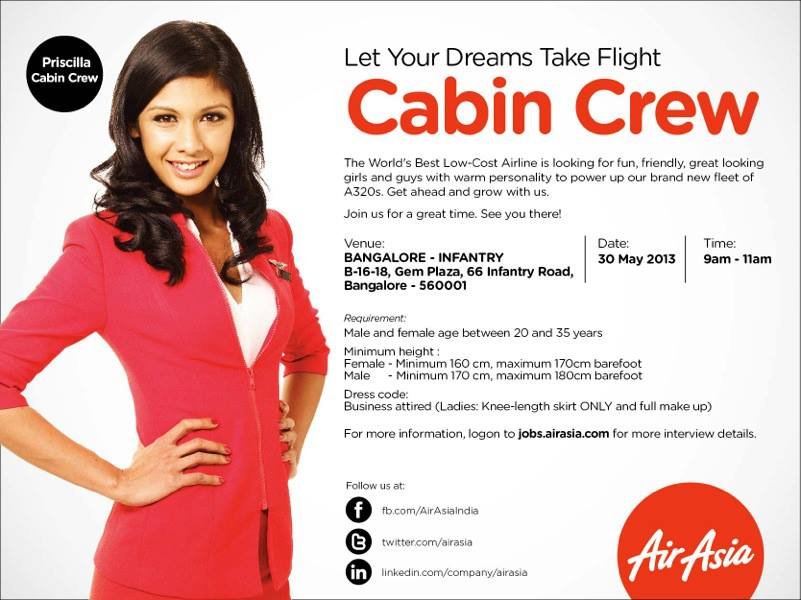 Air-Asia to start operations from 12th June-Go to Goa from Bengaluru in Rs. 990

AirAsia, which is supposed to be the world’s ‘low fair’ airlines will start operations from 12th June. It’s first flight will from Bengaluru to Goa. Tickets will start from Rs. 990. The booking will start from the Friday evening, 30th May.

The CEO of AirAsia India, Mittu Chandilya said in Chennai that the first flight of AirAsia India, A320 will fly from Bengaluru to Goa on the 12th June in the afternoon. Because of this inexpensive service, there is again the expectation of a price war between the airlines.

Tony Fernandes, who is the group chief executive of AirAsia gives this information on Tweeter on Thursday that the operations will start in India now. Chandilya said that the timing and the price of the flight will show on the website of AirAsia. The first flight will from Bengaluru to Goa and Goa to Bengaluru.

According to the sources, the AirAsia starts the flights from South India. Chandilya said that till the end of this financial year, there is the goal of connecting 10 cities by this flight.