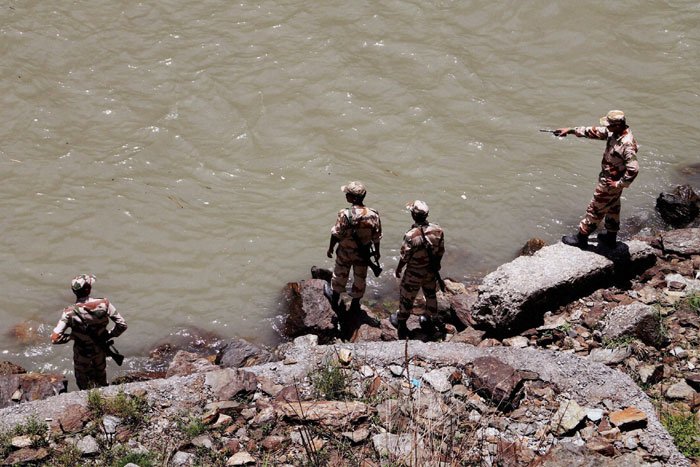 After the Larji incident, the Government is now alert and take the decisions for the safety of the tourists. Now an alert message came with the mobile of the tourists, when they enter in Himachal Pradesh.

There is a discussion for this, between the energy offices and the mobile companies, so that this facility will be provided. Now the people are talking about the mismanagement of the Himachal Pradesh.

There is the possibility that the Mandi incident will affect the business also. And so the state government has decided to send the alert message to the people. Its aim is to alert the people about the problems that will come near the rivers and drains.

The State electricity board has submitted the interim report to the State Government of the Larji incident. In this, it is said that to release the water is the part of the routine.