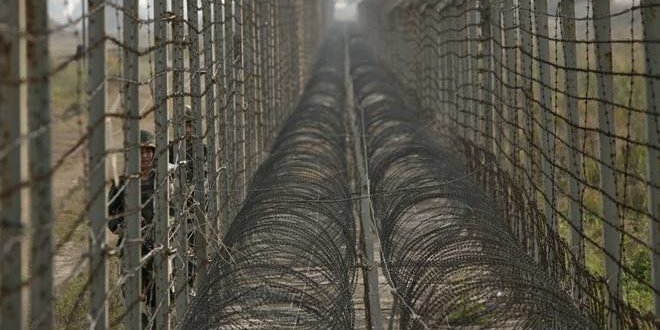 LOC or Line Of Control is a military control line between India and Pakistan. It is not recognized as a legal border line. LOC was formed in July 1972 after Simla agreement.

People from India to Pakistan can visit by getting LOC permit .There are two ways to get this permit one is online mode which takes one week. Other is offline or manually which takes four to five weeks. The reason of visit should be genuine. Total length of LOC is 740 km . It is also de facto border. Initially it was called Cease fire line. It serrate Gilgit, Balistan and Pakistan occupied Kashmir from Jammu and Kashmir in India.

Share
Previous Such Maya of Corona, mothers had to change their children
Next Boost up your business during lockdown -Digital wings to your business 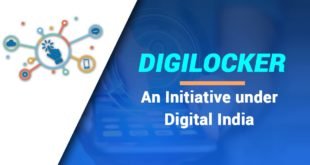 Why live in the stone age , go digital with Digi locker.In this modern world …