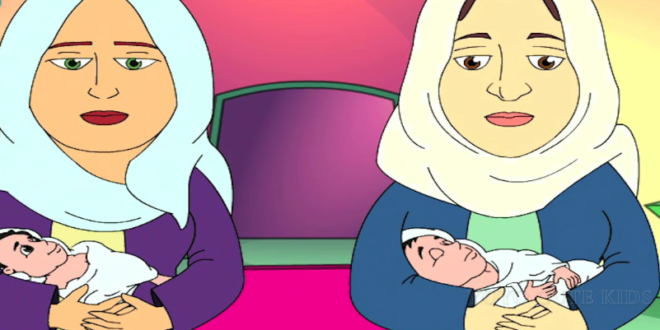 Such Maya of Corona, mothers had to change their children

The state of Sikkim survived Corona for a long time. Sikkim is also the last state to be infected with Corona. Now a strange case has emerged. A child and a woman have been found corona positive here. Now the woman, who is Corona positive, has been given the responsibility to look after the child. On the other hand, another woman is handling the negative child of Corona positive woman. Overall, the case is such that for some time the mothers of children and the children of mothers have changed among themselves.

Children of mothers exchanged due to Corona virus
It is not okay to keep a two-year-old child alone in a hospital. In this case, the second corona infected woman has been given the responsibility of handling the corona infected child. The infected woman’s three-year-old child is separated from her. To take care of the child has given responsibility to the woman, whose child is in the hospital with the first lady.

Meaning the case is that both the mothers have children but not their own. The good thing is that it is preventing the spread of corona infection. The infected woman and child are together and both are recovering. On the other hand, the woman surviving the infection is taking care of the other child, so that she does not have to go to her mother and he is protected from infection. The non-infected woman and child are also kept in quarantine.

Share
Previous Corona Crisis: When Will Women Working At Home Return To Their Work?
Next LOC – Line of Control