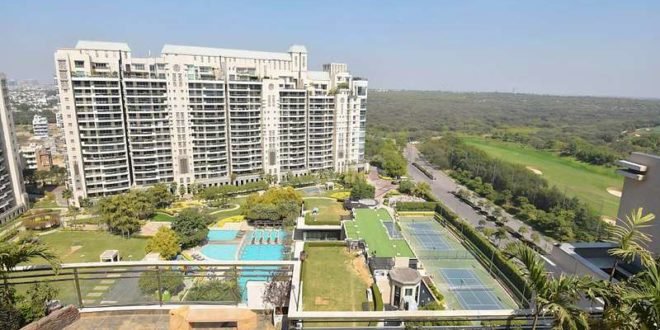 Several residents in the city are complaining of inflated water bills received from the Noida authority.

Residents from many areas including sectors 28, 29, and 37 among others claimed that despite paying the water bills for the financial year 2019-2020, the amount has been wrongly added to their current water bill. They are also miffed about being forced to go to the authority’s water department office to get the water bill corrected amid the covid 19 disease pandemic.

“There is some technical error in the system of the water department that is calculating the bills wrongly and adding previous year’s amount, which was already paid, to the new bill. The shocking thing is that the authority’s website itself states that I had paid the last year’s water bill in full. But the amount was still added to the new bill. I am above 75 years and had to stand for an hour in a queue during this pandemic to get this corrected,” said colonel (retired) Diwakar Sharma, who is a resident of Sector 37. Sharma said he had paid last year’s water bill of ₹3,000 and he had the receipt for it too. However, the water bill for this year is ₹6,300 water bill which wrongly includes last year’s bill year as well, he said.

“When I showed the officials at the counter at the water department office the last year’s receipt then they got it corrected. But like me, many others need to needlessly visit the water department to get their bills corrected during this tough time when social distancing has to be maintained strictly,” colonel (retd.) Sharma said.

Several other residents are similarly irked with inflated water bills. “I had paid my last year’s bill amounting to₹2,850 and the payment was visible on the Noida authority’s portal as well. However, the authority generated a new bill including the last year’s amount. This is bizarre, the authority is troubling its consumers for no reason especially when we are going through an unprecedented time” said Gaurav Sahrawat, a resident of Sector 28.

Elderly people said they find it even more difficult to go out to get their water bills corrected when they should stay home and keep themselves safe during the coronavirus pandemic.

“At a time when we are supposed to maintain social distancing, we are being forced to go to these offices to get our bill’s corrected when the proof of our last year’s payment is on the authority’s website already,” a senior citizen, who did not wish to be named, said.

The Noida authority officials said that there is some error in their system that is causing inconvenience to consumers and the glitch will be fixed soon. “We are addressing the issues being faced by our consumers. Consumers who had deposited their last year’s bill at our counter via cash might be getting inflated bills. The online system might have skipped these payments. We will, however, address the grievance and ensure the errors are corrected to ensure no new consumer faces this issue,” said BM Pokhriyal, deputy general manager, Noida authority. 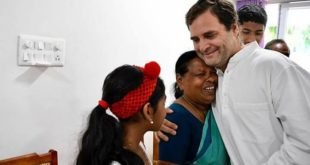 Rahul’s attack on the government on the rising cases of Corona, said – PM surrenders

Corona virus cases are continuously increasing in the country. On Friday, more than 18 thousand …