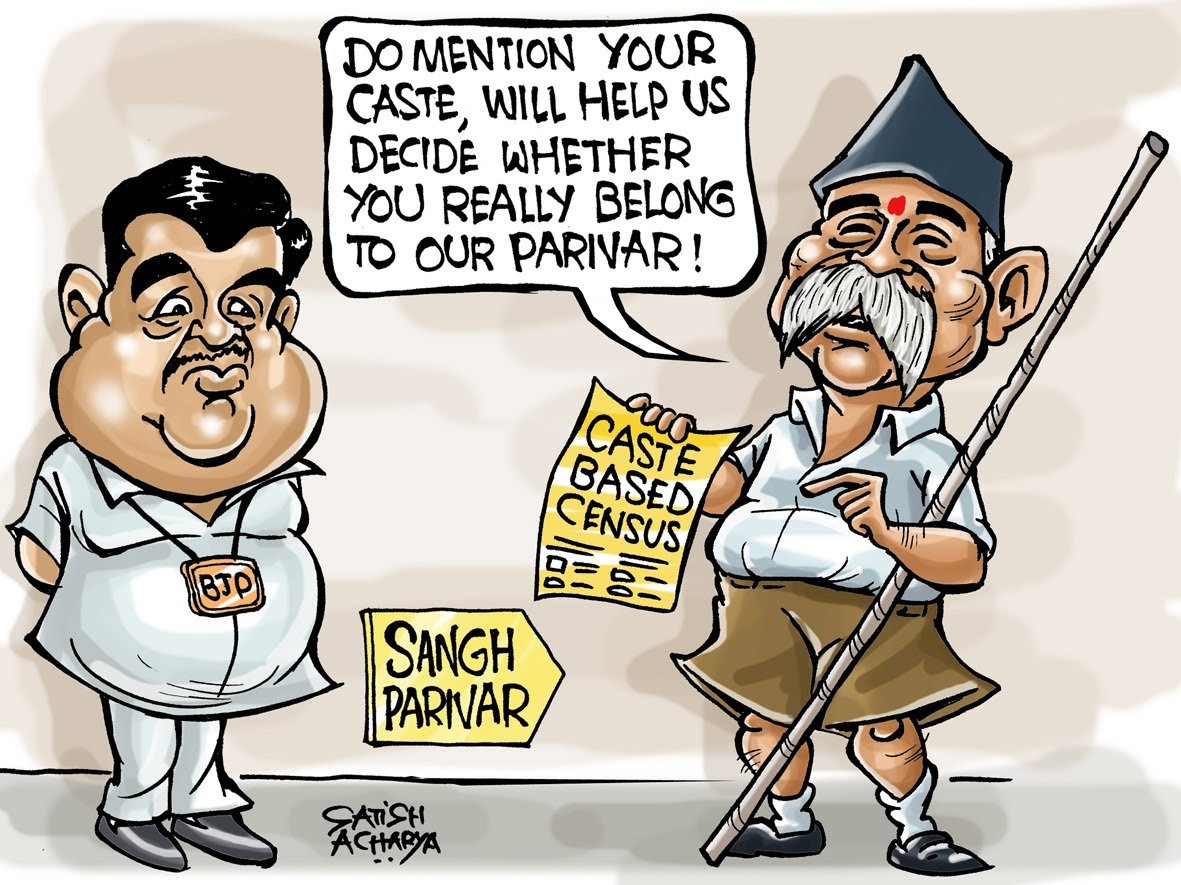 RSS under trouble after the Saibaba and Shankaracharya issue

RSS is trapped in great trouble because of the statement of Sharda math Dwarika and Shankaracharya of Jyotirpith Swami Swaroopanand Saraswati, who has refused to follow Sai Baba as a God.

Swami Swaroopanand Saraswati, who always came in the way of RSS and Vishwa Hindu Parishad such as on the issue of Ram Mandir for a long time, said that the Sai Pooja is making Ram Mandir Movement weak and this statement has now introduced a new challenge in front of RSS.

A promoter who doesn’t want to show his name said that we will get clean bold with this googly of Shankaracharya.

Swami Swaroopanand Saraswati went to jail at the time of freedom movement and is very impressed with Mahatma Gandhi and Indira Gandhi.

The problem in front of RSS is that a large number of Sai Bhakta are Hindu and if Union will support the statement of Shankaracharya, it hurts the emotions of Sai Bhakts.