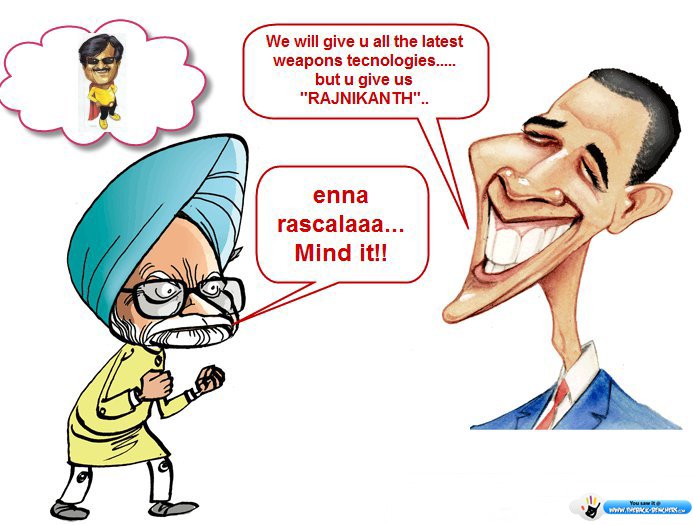 Before the visit of Prime Minister Manmohan Singh stood up in the country ‘s major political controversy .

Has caused controversy in the field of nuclear energy, Nuclear Power Corporation of India ( NPCIL ) and the American company Westinghouse potential agreement between cores .

The report reveals the effect of the Opposition moved up Tyorian .

The opposition made ​​it clear that if there is no such agreement , it shall be deemed unlawful act of government .

However , the government explain the growing controversy that has not yet finalized the deal .

Nuclear disaster compensation -related provisions in the Law on the Government to relax the pressure was constant .

Compensation under the law and has the right to decide NPCIL .

In India, Russia and France in the field of nuclear energy companies so compromised , but U.S. companies are constantly seeking to relax the rules and continued to put pressure . In 2011, during the visit of Prime Minister Manmohan Singh was sought to this effect .

PM’s U.S. visit next week getting the NPCIL and the agreement between core American company Westinghouse India has agreed to relax the law .

This effect is revealed when the DAE GE Vahanvati sought the views of the Attorney General in this regard .

In my opinion, the Attorney General said that in the event of accident compensation nuclear plant operator will not be the responsibility of the supplier .

However, following intense controversy in this case, the Foreign Minister Salman Khurshid said that India needs energy , but India, this Agreement shall on its own terms .

He said the two sides have their own point . Appropriate decision would be taken after consultations on all points .

Parliament passed the law state in the PMO V Narayanasamy ruled out of the contract beyond .