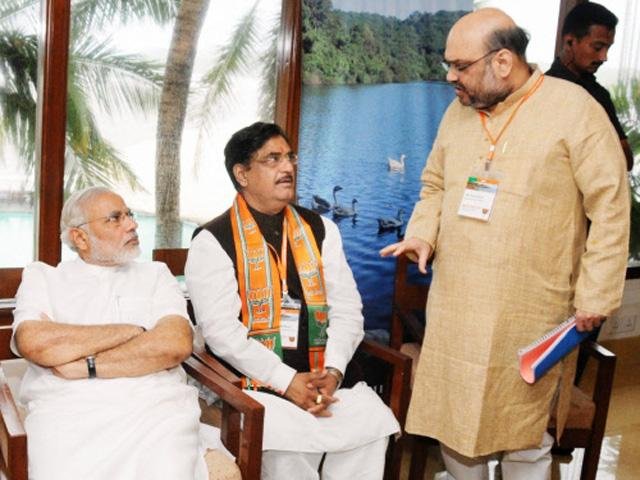 Modi gave instructions to the Ministers

Prime Minister, in the cabinet meeting with all his ministers said to complete all the plans on time. He said to give the people a transparent and an effective governance. He said that no stains will be tolerated in the work.

According to the sources, the Prime Minister said that all the ministers and the ministries will take the services of the officers and all will collectively work together.

According to the sources, the meeting lasted for more than three hours at the Prime Minister’s residence. In this Modi said to increase the speed of the economy, increase the investment and to improve the infrastructure. He said his ministers to decide their priorities and then fulfill them.

He gave the Mantra that will bring ‘Achchhe din’ to his ministers. He also said the ministers that they will not keep their relatives as their personal staff.