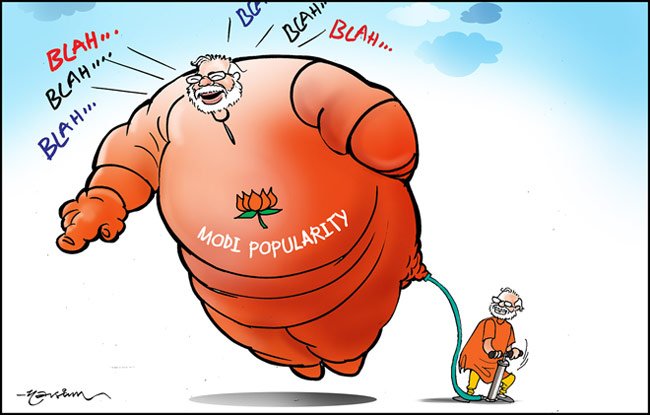 According to the sources, the government will try to take solid steps to improve the economy. The outlines of these plans can be given by the President during the session of the Parliament.The general budget can be given in the first week of July. No big economic budget is expected to announce before the budget.

A top government official said that the position of the government treasures is bad. These are the serious challenges in front of the economy. There is a need to focus on the fiscal consolidation and then take the steps to improve the business sentiments.

The finance ministry is making budget, according to the instructions of Prime Minister Narendra Modi.

Previous First Use Helmet, then only you get petrol
Next Movie review of ‘Holiday’