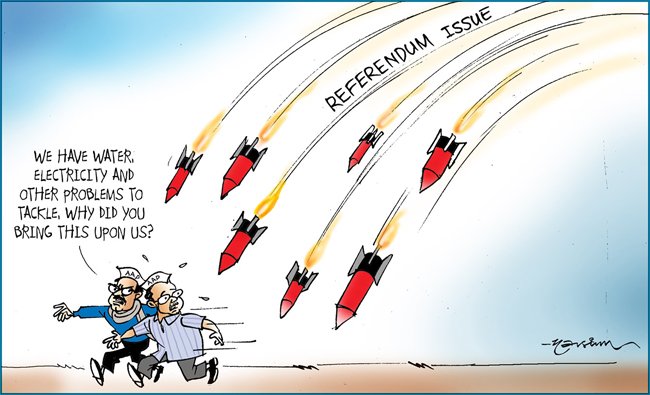 Wait, coming in 2 minutes after Dharna

These days on YouTube ‘hero Raijej -2 for the Common Man “video is capped. 4 minutes 46 seconds into the video was made fun of Delhi Chief Minister Arvind Kejriwal. Aloknath including film and TV actors acting in the film is shown.

This video was uploaded on YouTube on January 25, which millions of people have seen so far.

The video is much like the first film. First poster arrives and then permit the sensor board is shown. Then sponsor. The film begins, the first dialog, senior leader of a national political party called the common man in the name of the party is getting very popular.

Comes the voice, “Who is Arvind Kejriwal? ‘ After making fun of the common man becoming Arvind Kejriwal, broom making election symbol is shown to the media while the byte.

Aloknath finally say ‘Please subscribe to get blessings’ and earn shares by virtue. ”

Please tell the ‘you’ since the party’s victory in Delhi Anil Kapoor starrer ‘Heroes’ movie poster by Anil Kapur Arvind Kejriwal photo of her ‘real hero’ then people were uploaded to social media.

Previous But why not get the credit Katrina
Next Want Government job, then read this news