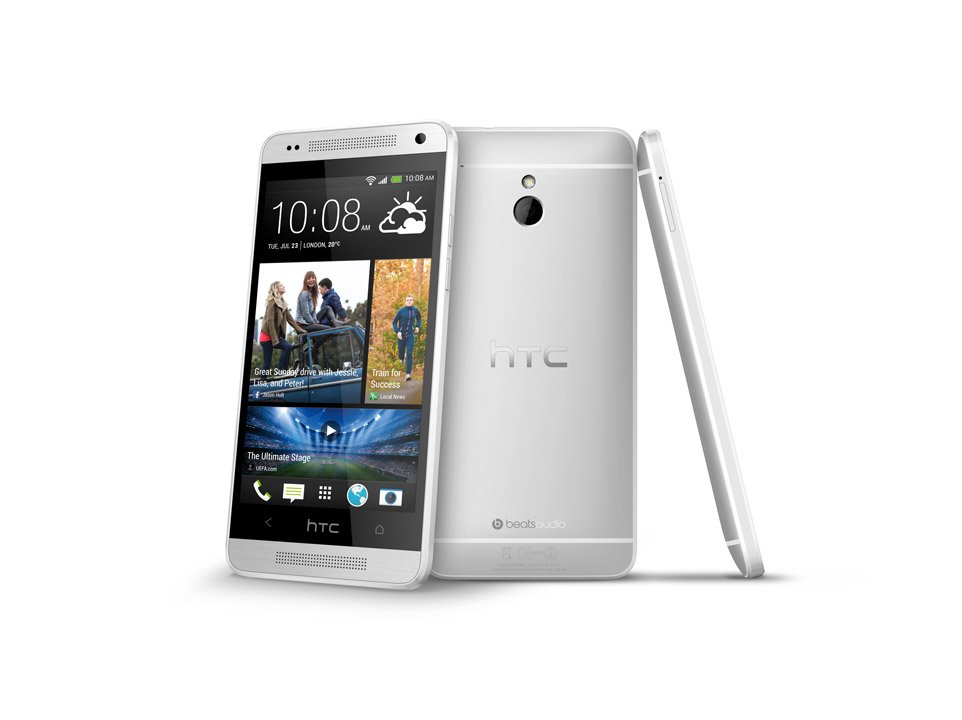 HTC Mobile, Samsung and other big players in the smartphone market to take on that slashed the cost of its two magnificent smartphone. Now instead of Rs 53 590 42 990 Ezyby.com the HTC One and HTC One Mini worth Rs 36 790 to Rs 29 990 is getting replaced.

Earlier in your phone by HTC – has launched back offers, including rates on smartphone HTC smartphone Selected model was being discontinued.

The HTC 2013 in terms of profitability is not good. According to reports in the third quarter, the company has suffered a loss of $ 10 million. 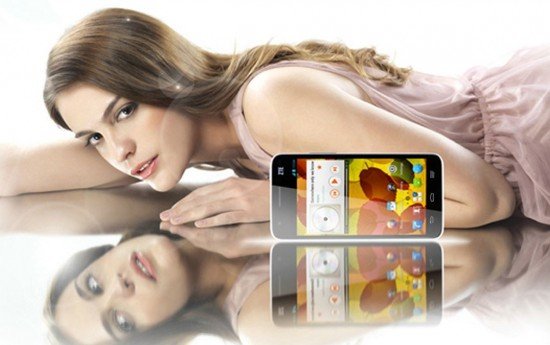 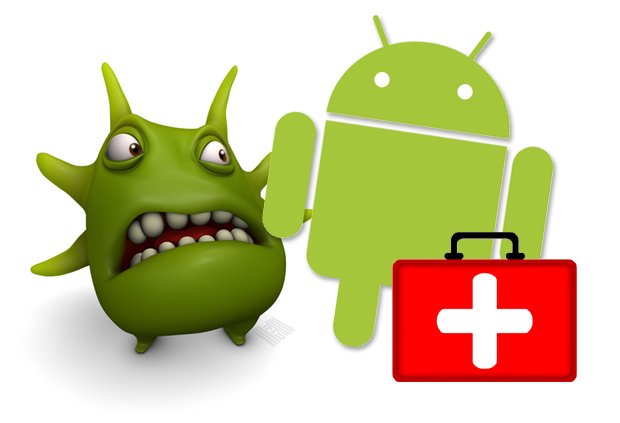 This way protect your Smartphone from Virus

How get protection from Smartphone Virus/Attack Computer viruses are so common nowadays, but your mobile …