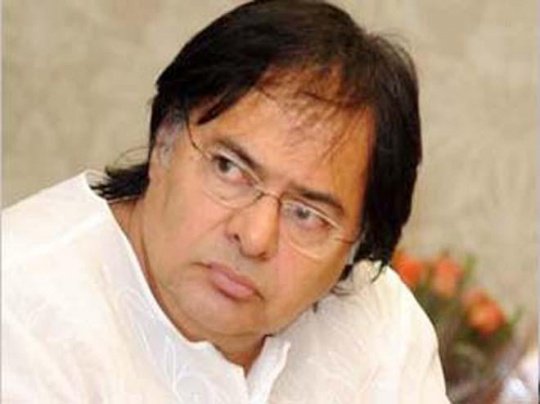 Hindi film actor Farouq Sheikh died after a heart attack in Bollywood, he is remembered as a good person.

Is considered a key actor in the era of parallel cinema. Farouq Sheikh, 65, had been sick the last few days.

Shyam Benegal Farouq Sheikh recalled, “he said in Hindi cinema to the introduction of the new star of the first generation. warm air is good.’re still working in the theater. important thing Most are associated with the progressive theater. ”

He added, ” Farukh Sheikh was a great actor and artist. literature is his tremendous contribution. ”

“But few people know that she is very good translator, translated from English to Hindi and Urdu, he’s pretty. ”

He said, “They were educated enough and mature enough so too was his personality. Among them were many qualities, but he always stayed away from the lime light. They are very cool” he said.

Benegal said, “He was a decent man and Susnkrit., I’ll remember it that way.”

Shyam Benegal was his last meeting with Farukh Sheikh recalled, “The last time at the beginning of February this year, we met at a function in Delhi. Showed there were two films. They were shown a film and mine., I will always remember as a good person. ”

“He was a decent man and Susnkrit., I’ll remember it that way.”
Benegal said, “We never had the opportunity to work with or for that matter any subject ever got to work with.”

“But it would have to meet three to four times a year. Although I personally did not know the Farukh Sheikh.”