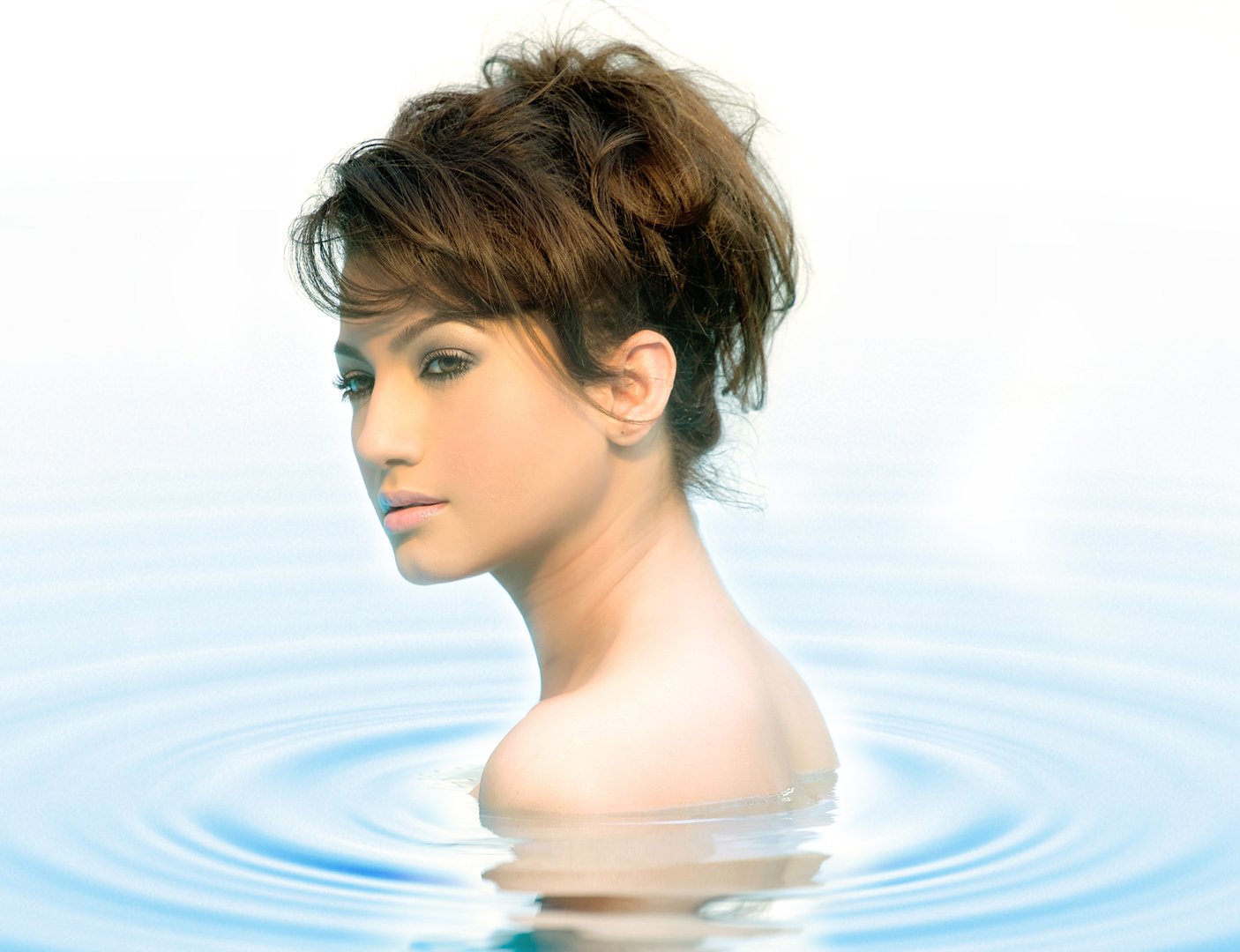 Tanisha Mukherjee in Lonavla on Saturday evening he beat to win the title in the Grand involves purchasing a foot.

During Saturday’s final was a process to get out of the house throughout the day.

The first step out of the house on Saturday and then the number Sangram Singh, who came fourth Ijaz Khan and then end up in a tough competition between Gauhar and Tanisha.

Gauhar Khan Negar dares to raise his sister and mother had arrived.

Gohar and the mother of Tanisha

Gauhar Khan’s mother said he was extremely happy at the moment that Gohar won, and today his family will celebrate throughout the night.

Negar Khan said that he is proud of his sister.

Taking Gohar victory trophy in his hand and thanking everyone.

Gauhar on the occasion of his daughter’s mother, seeing victory was emotional for a while.

On the other hand, the runner – up Tanisha’s mother was a well-known Hindi film actress Tanuja and old, were also extremely emotional.

Tanuja and Tanisha said he is proud of his daughter at the 105-day house full of goodness, truth and honestly spent.

He said he has seen many episodes of this season and when – when his daughter cried in the show then – then she was crying at home. According to him the only way he would see his daughter.

Tanisha was also happy with the fact that his mother was present on the occasion.

There were many Kantestent in Grand involves purchasing a foot. Big Boss Salman Khan to distinguish -7 Arman , Prtyusha Banerjee and Kamya Punjabi dance performance with Tanisha then on the other hand, Arman and Gohar pair of Kushal’s Night scattered your charms.