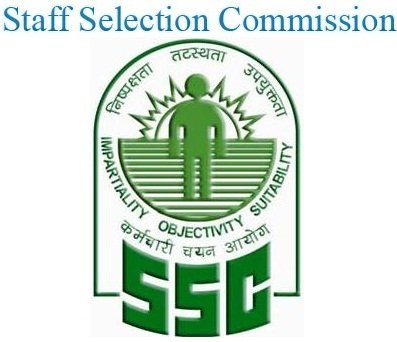 New Year is coming with new hope for the youth. Graduates will have the job. Staff Selection Commission has prepared plans for the new year.

Notifications will be released on January 16. Declare 20 to 25 thousand vacancies. The Commission’s goal is to fill them within a year. Students and

Coaching Institute has started its preparation. In addition to general Graduate BBA, BCA and Engineering students are preparing for the exam.

SSC every year hires on the basis of written test and interview. SSC Combined Graduate Examination of the Plan will be released in 2014

Appointment thousand more will be removed. Coaching Institute has been preparing students. Graduate qualifications for filling the form. Final year student can take the exam.

Intelligence and Reasoning and 50 questions are asked in English Kanpreehensiv. All questions will be objective. Tier II will be the first paper quantative ability.

100 questions will be of 200 marks. The second paper will Kanpreehensiv English. 200 200 Number of questions asked. Interviews and selection will be on merit basis of written test.

Government jobs for women, will enroll over 1 million posts

Starting been coaching
SSC has begun preparations to cache. The students have started coaching. Given the importance of SSC 150 cities with a career launcher