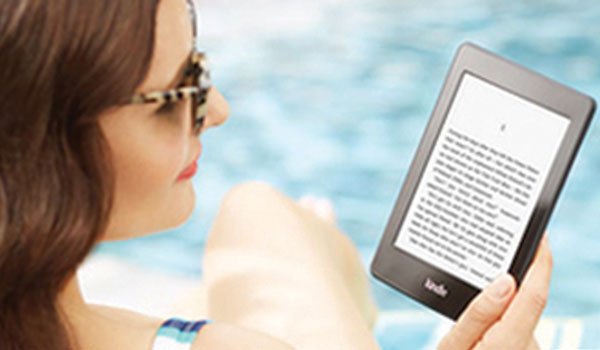 E – book reader maker Cobo famous company has branched out into India . Cobo launch the device in India had four , including three e – book reader and a reader – less – tablet .

Entry Level Touch Cobo e – reader , which is a 6 -inch screen and the Pearl E – Ink touchscreen works . Weight 185 grams with sleek body and the battery life of a month . Storej 2 GB you can save over 1,000 books . Option to increase the memory up to 32 GB . It was launched at a price of Rs 7,999 , Rs 6,999 on the company selling it for Diwali . This is a better version Cobo Glow , Glow Light of the option which would provide ease of reading in the dark . It was launched at Rs 10,999 .

Acquisition Director Neil Malcolm said Cobo Cobo is negotiating with publishers for the Hindi font , success in the first half of next year is expected . Now Cobo more than 40 million books, including 95 per cent of India’s Top Sellers . The Amazon Kindle e said some time ago in India – Reader Kindle here presented , and this will also direct combat .

Share
Previous In the land of Kamasutra ‘story vagina’
Next Sony Xperia C launched in India, priced at Rs 21490 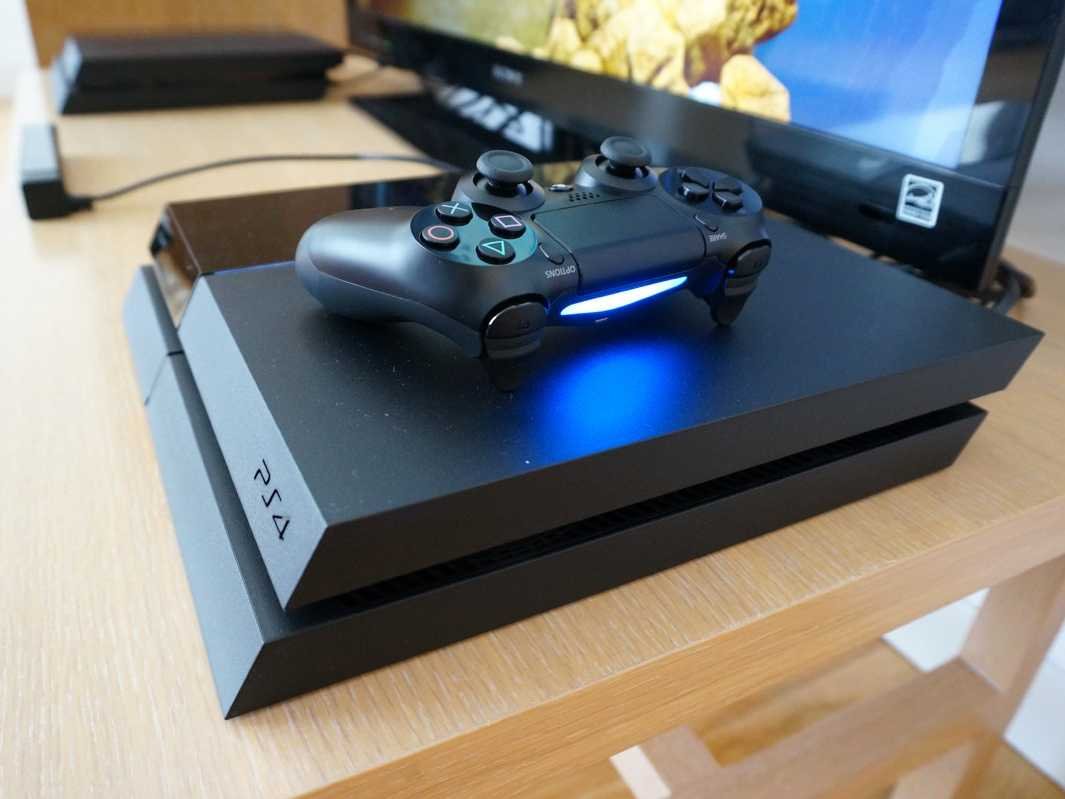 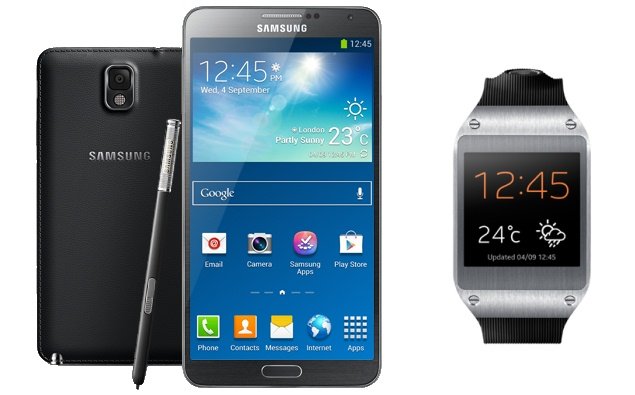