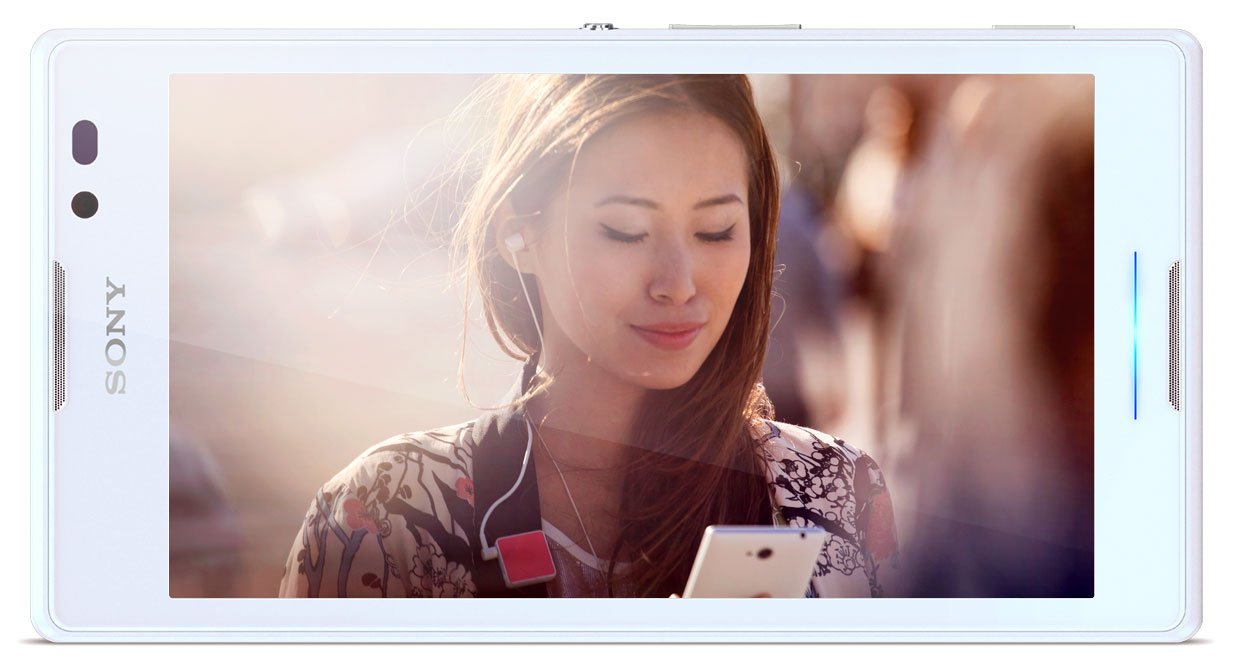 Sony has launched its new smartphone in India Xperia C . To support this dual SIM smartphone is priced at Rs 21,490 .

It was introduced by Sony in June . Its on -line shopping sites in India – Pre- booking 20 490 rupees had already started 2 weeks .

According to Sony , this phone will cover up to 6 months accidental damage . Airtel has tied up with Sony , which will get the first 2 months, 1 GB data free .

This smartphone is built on Sony’s Omnibalance design , which has been in use Z Xperia. It 1.2 GHz quad – core  processor Meediatek M Tech 6589.

8 Megapixels camera on the back . The camera is equipped with features like face detection and sweep panorama . The 1080p full – can record HD video . The front camera is 0.3 Megapixels .

The motion gaming , FM radio with RDS , Walkman features such as mirroring app and screen . Battery of 2330mAH