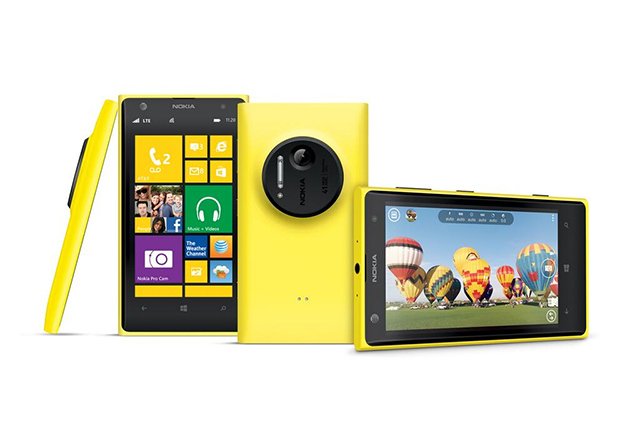 Nokia Lumia 1020 smartphone with 41 megapixel camera has launched in India   . In the event it was launched , but its price has not been announced . The phone will start sales from October 11 and October 10 will disclose its price . According to sources, the price will be Rs 48000.

Nokia Lumia 1020 Windows Phone 8 operating system running on the lens element and Optical Image Stabilization to 6 in  . The company claims that it is 6 times higher than the common smartphone microphone can handle sound pressure . This photo app is for professional quality images .

The Kliyrblack and super – Sensitive Touch technology with 4.5 -inch Amoled screen with 1280×768 WXGA resolution . It is composed of 3 Corning Glass Grila and can be seen on screen in the sun . 334 ppi pixel density is slightly higher than the iPhone 5 ‘s 326 ppi and 441 ppi is much below the Samsung Galaxy S 4 .

It is a feature Dual Capture . With its 38 megapixel comes to tasks such as editing, sharing and social activities such as a 5 megapixel picture comes .

Previous Maruti cars will be expensive up to Rs 10,000
Next Arun Kumar was removed from the post of ADG Law and Order