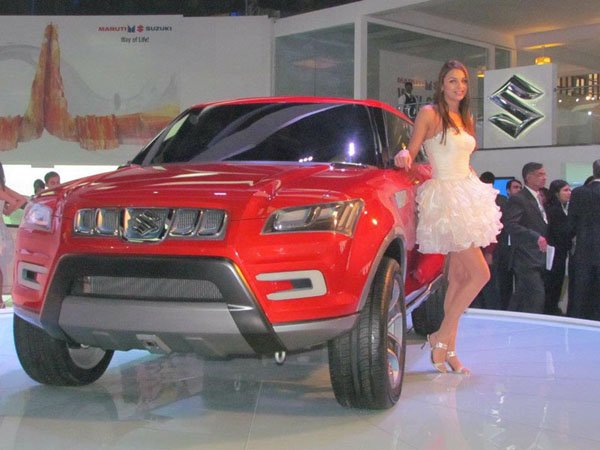 The country’s largest car maker Maruti Suzuki India has decided to increase the price of all its models. Maruti on all models from the first week of October 3000, the price will increase to Rs 10,000.

Maruti Suzuki India Mayank Pareek said COO costs increased due to weak rupee sometime we were going to appreciate. Although the market was not favorable. But now it has become necessary to increase.

Pareek said the price increase amounts vary according to different models and versions. This increase will be effective from the first week of October. He rose from Rs 3,000 to Rs 10,000 and it will apply to all models. Earlier in January, the company increased its all trains were priced at Rs 20,000.

Previous Arundhati Bhattacharya will be the new chairperson of SBI
Next 41 MP camera, the Nokia Lumia 1020 launch in India