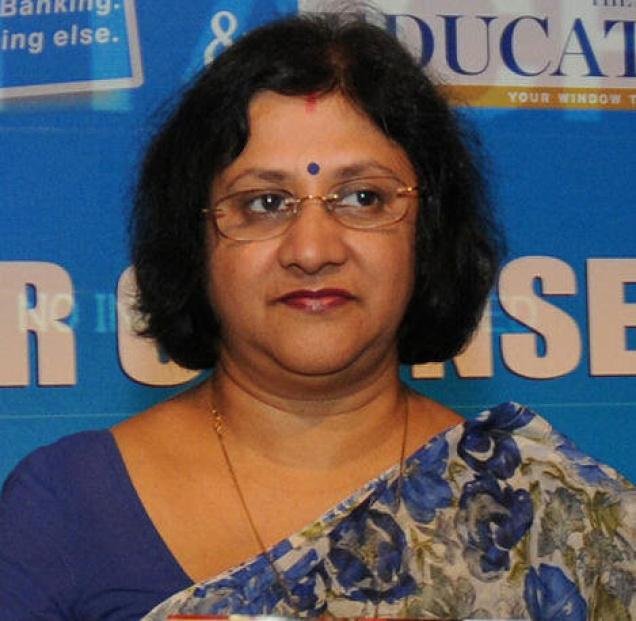 Soon you can get the news that the country’s largest bank, State Bank of India (SBI) has been appointed as the next head Arundhati Bhattacharya. Her current MD and CFO of SBI Bhattacharya appointed as the Chairperson of the Finance Minister P Chidambaram has given its approval.

Previous Veena Malik’s controversial pics
Next Maruti cars will be expensive up to Rs 10,000