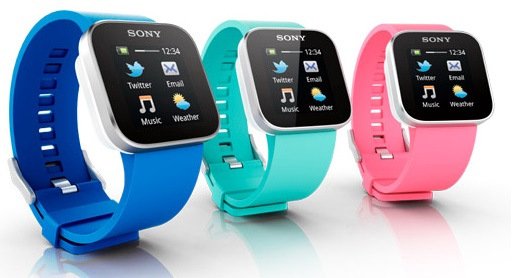 Sony Smartwatch 2
Smartwatch 2 android smartphone from Sony is like the second screen . The 1.6- inch screen with 220×176 pixel resolution . alyuminiam and it is made ​​of stainless steel . Watch this Mltifnkshn , Notifayr , android app interface and the phone works like a remote control . Many things can be done without touching the phone . This call can be received . Smart camera app use while away from the phone call can be photographed . It can be used to control the presentation . ‘re Racing or going on bike , then bound at the wrists Czech Smartwatch can route through the mapping app . Read previously downloaded emails . The NFC connectivity . You can also use the wireless headset . The screen can be viewed in the light of the sun . Waterproof due to tension of the water is not too wet . Micro – USB cable to charge it can be done . android The user interface is similar to the user interface . It will work with most phones android .
Samsung Galaxy Note 3 a day to Rs 49 990 and 22 990 rupees when it launched the Galaxy Smartwatch gear .

Previous Device for the protection of women and senior citizens
Next This is the world’s most glamorous grandmother, wears Maikromini