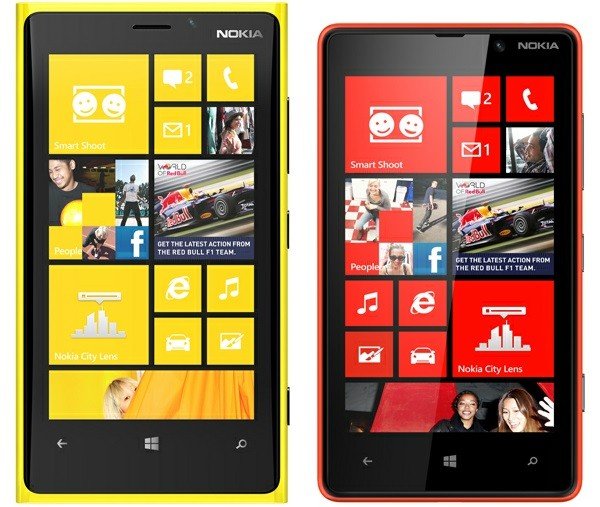 Soon a new Nokia Lumia series of mobile Lumia 929 Verizon is preparing to launch .
It looks very much like the Nokia Lumia 1520 is going to be launched soon . As can be gauged by looking at the screen are three columns on the screen while the live tiles 5 1/2 to cry . Appilekeshn an interactive live tiles which lets the user ‘s Windows Live Apdeds . The Lumia 929 Verizon Nokia Lumia 1520 ‘s screen is not showing as 6 inches . The screen 1080P or 720P and 720P .1080 P is likely to be fully HD screen resolution and the image is very good .

Nokia Lumia 1520 image was leaked a few days ago . In the image of this new handset earpiece , microphone hole , and can be gauged by looking at the camera that despite being smaller than the Nokia Lumia 1520 is extremely attractive .