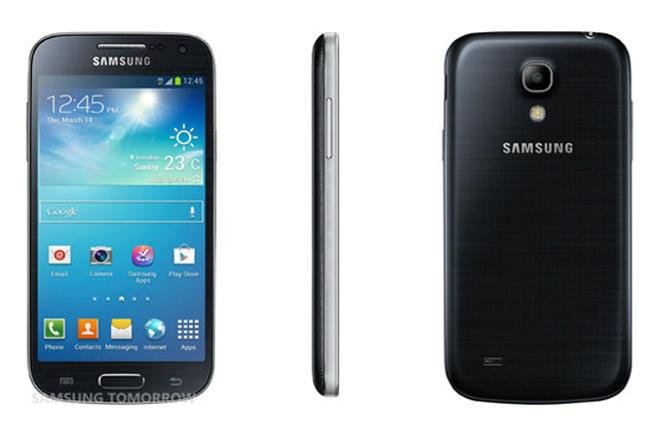 In India Samsung has reduced  the price of  Galaxy S 4 Mini  and Galaxy S 3 .   Samsung has not announced about it The prices of both smartphones approximately , so it is not clear whether or not it offers limited periods Festival .