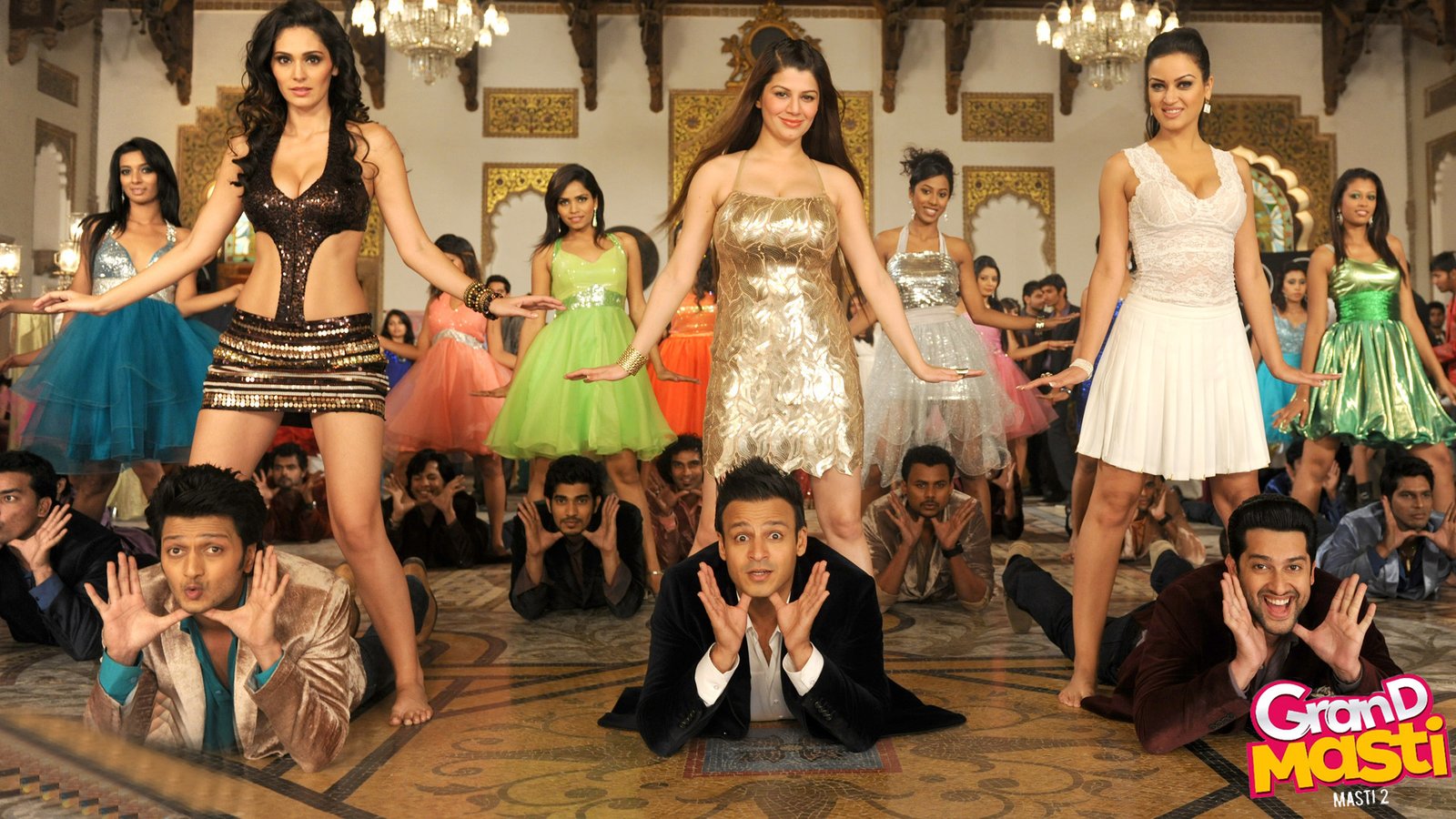 National Holiday on October 2 , released records on the screen ‘ Besharam’ the whole industry had pinned great hopes . Seeing it seemed that the same trade analyst film would earn the first weekend break records . However , the next day the film’s collections dropped drastically , which had neither the owners nor any cinema distribution company .

but after the second day collections cover their costs of production company grew anxious . ‘ Besharam’ and the third day ‘s collection was less constant and decreased earnings approximately half of the film was reduced to five million . If some jumped Monday to Sunday Besharam collection representing almost all theaters appeared empty .

According to trade analyst and film producer noted Kishan Chaudhary , in the second week, ‘ Machiavellian ‘ is set to be 90 percent off from theaters . He seems to see the current earnings figures , movie theaters , even if its production cost and promotion of the money collected could be so minor . The industry’s leading names of the stars and director of the hit title against ‘ Besharam’ was a success, proving once again hit the top actor ‘s presence is not guaranteed .

On the other hand , the long time dying to hit the roof Vivek Oberoi , Aftab Shivdasani and Ritesh Deshmukh remains modest budget of just 16 million ‘ Grand masti’ substantial earnings in the fourth week of release is doing it.millions of stars and celebrities of the budget showed a film’s success can never be guaranteed .