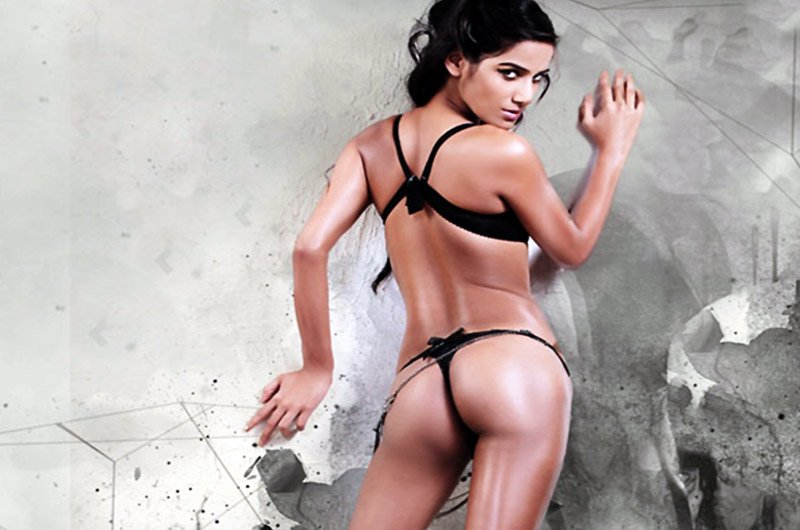 Sex symbol Poonam Pandey ready to sensationalism in the South India . In Bollywood as he has already destroyed amazing . They also have the chance .

Poonam Pandey Kannada film ‘ Love is poison ‘ has had an opportunity in the item number . Remain quite steamed . Poonam ‘re very excited about it .

Poonam release this year “Nasha” was opened in the Bollywood film but not a failed stint . But the film ‘s producer has influenced Kannada . Poonam was despised after receiving the item number .

Previous Besharam Suprflop, the Grand Masti still a hit
Next In the case of starvation backward India from Pakistan and Bangladesh : report