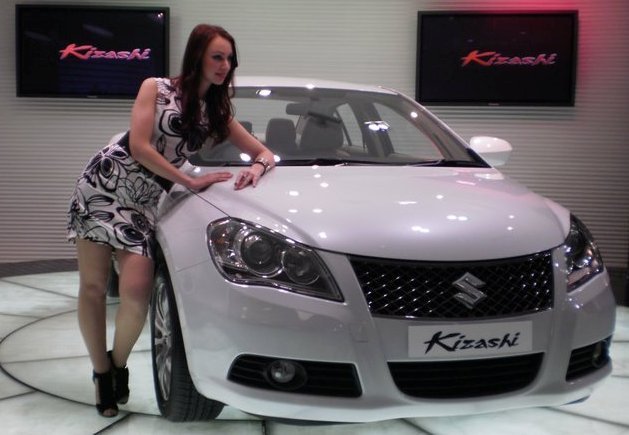 Auto Expo beginning. The initial launch was unveiled at the Auto Expo. Maruti and other car makers also played the trumpet with the new cars.
The country’s largest car maker Maruti launched its two concept models sedan Ciaz and crossover SX4 S-Cross. However, Renot also unveiled its car. Maruti SX4 ‘s Cross is one of the most aviated cars . This car is equipped with a 5 star safety features . Its front look resembles to the Maruti Kizashi the luxury car.
However the concept car Siaj may be the second car after Kizashi in the luxury sedan segment of Maruti When it will comes to the market , it is not decide now . It is being told that the response of the Auto Expo will decide when the car will debut in the market .

In addition, in Hacbek segment Renault unveils its concept car ‘Quid’ the the Auto Expo. It is the first time that company, has introduced its concept car outside the Europe.Despite being a small car its outer look is bit heavy, but the interior is like that give you the comfort. The dashboard of the car is digital.