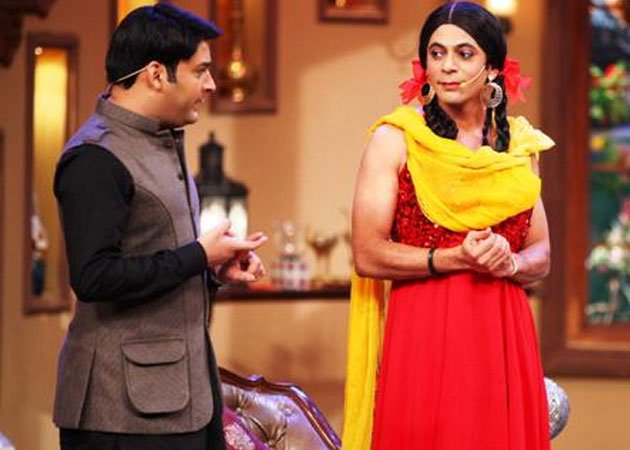 Sunil come back with the new show “Made in India”

It is being said that immediately after the announcement of the Padma Shri Award he overturned his mind. When asked about all this to Yuvraj singh he said, nothing.
He said that he received a phone call previously for the show but he can not attend the show due to some urgent work. The shooting of the show has to begun this week only but he could not reach there.

He said he would be very happy if he could reach there. Sunil Grover has not responded to this.