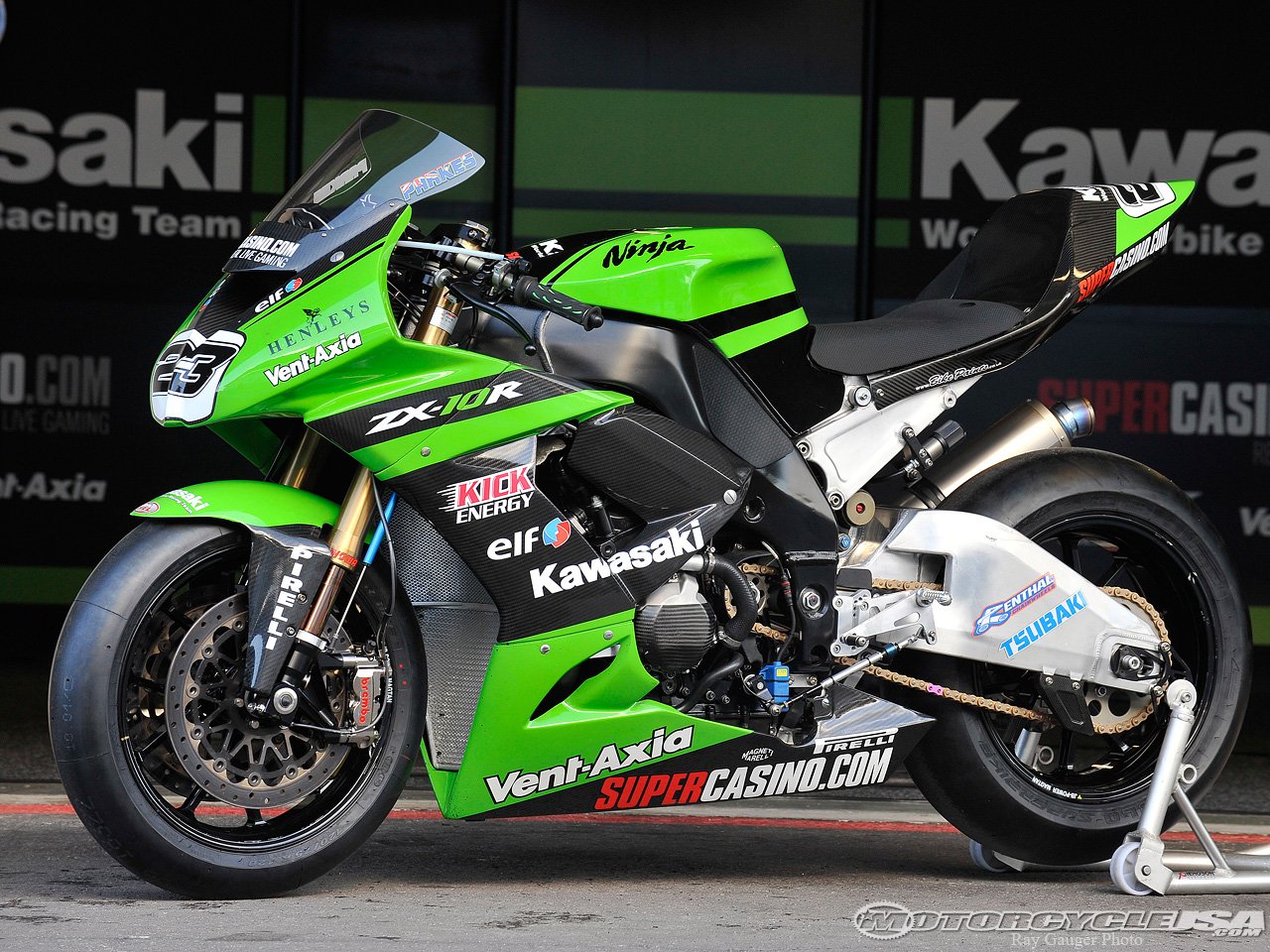 Japanese auto giant Kawasaki Superbike in five months it has launched its four high-end. But the company is not on here have said.

Another super bike in January next month, is set to launch in the Indian market. Yes, it is expected that the company’s entire Kawasaki Z 800 will launch in January 2014.

The terms of features, this 806 cc, 4 stroke, Likwd cooled engine is running. Further advances in bike technology has also been used.

Riding this bike Ikonomicl indicator of the Company and ECU Dual Kantroled Throttling valve is used which enhances fuel savings, as well as provides power to the bike.

The company still has not said anything about the bike, but the price is expected to be priced at Rs 8.5 Lakh.

Previous SAIL Recruitment, the application soon
Next Yamaha India is bringing something new On January 7