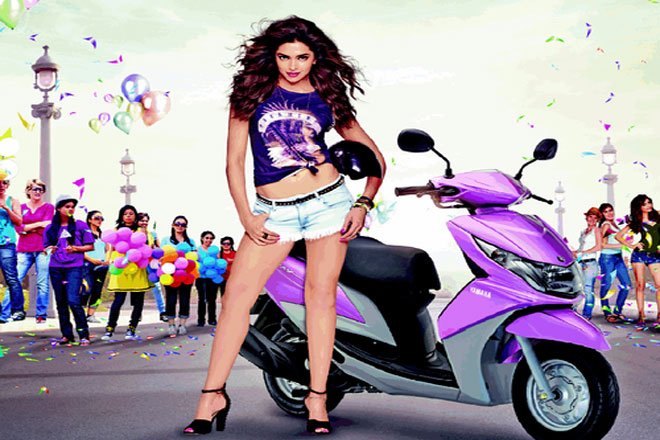 Yamaha India is bringing something new On January 7

7 January 2014 Yamaha India  has announced a major event. For this event, the company sent out invitations to important guests and media personnel.

The invitation to present something new to talk about. But the company has not said anything about this invitation that he would launch a new model of Yamaha product or another one.

But Wheeler talking to speculation that the company will launch its new model so it can be automatic scooter.

In recent Tokyo Motor Show in 2013 introduced a prototype R 25 is the entry level bike models.