Iran court sentenced 8 people the punishment from 8 to 20 years. They got the punishment for the crimes, that also includes using the Facebook for the anti government propaganda.

The website of opposition Kaleme wrote without referring any source that 8 users of Facebook got the punishment of total 123 years. According to the Kaleme that they got this punishment because of insulting the Supreme leader Ayatollah Ali Khamaini and spreading wrong information about the government and the officers.

Although the news is not verified officially. The social networking sites in Iran are considered non-Islamic and unethical. There are so many restrictions on the use of these sites, but technology conscious people find the way of using these sites with these restrictions.

There is also a British woman who born in Iran in eight people who got the punishment. According to the sources, this woman named Roya Saberinezad was arrested last year. She got the punishment of 20 years. She had made her Facebook page. 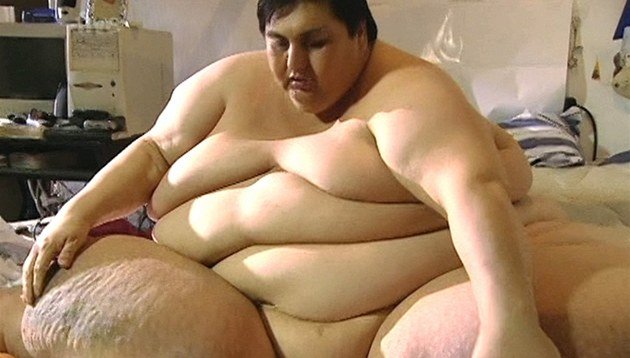