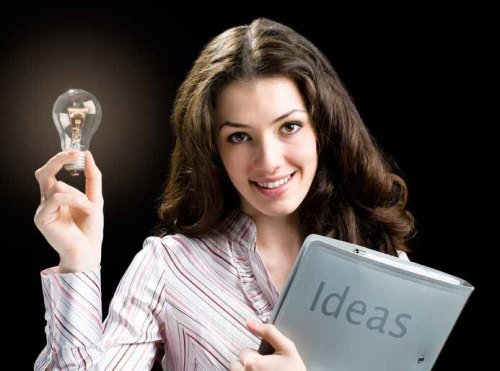 Chinese scientists have made a discovery which could prove to be a revolutionary in terms of Internet connectivity . Use of the Internet has found a way to signal via radio waves , but will be sent via Light Blbs . This will change the way online connectivity .

IT professor at Fudan University in Shanghai Shi Nan said: ” Instead of radio frequency carrier to be made if a watt light bulb to 4 computers can connect to the Internet . ” She says the head of the team that discovered the laces LED bulb microchips data rate of up to 150 megabits per second can cause , which is more than ऐvrej broadband speeds .

Harald Haas of the University of Edinburgh, the UK and the Lai Technologies – Fi (Li-Fi) is named . Being Light Communication Wi – Fi (Wi-Fi) has been named to the lines .

Lai – Fi is not only faster , but also cheaper . November 5th China International Industry Fair in Shanghai Lai – fi of the 10 samples will be presented . Even before the launch commercially  are still many ways to improve . The biggest problem is that much of the light is interrupted , the signal breaks .

The Pakistan Cricket Board also does central contracts with his players like the BCCI. And …