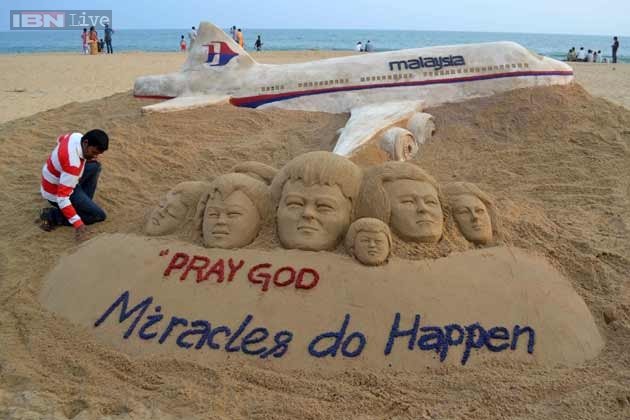 The hijackers took the Malaysian plane to Kandahar! claims Russia

A sensational news is revealed about the Malaysia Airlines MH 370 passenger plane missing in the Indian Ocean, on Sunday. According to Britain’s Daily Mirror newspaper Russian intelligence agency said that the plane did not crash, it has been kidnapped.

Russian agency claimed that all the passengers of the plane are alive and are in Afghanistan. According to Russian newspaper Komsomolets Maskovski, Russian intelligence sources have reported this effect. Sources told the newspaper, after midnight on March 8 after the flight starts from Kuala Lumpur to Beijing, MH 370 aircraft had been missing since the middle way, it has been kidnapped.

Sources said that the pilot is not guilty in the event. Plane is hijacked by unknown terrorists. We know the terrorists who forced the pilot to change the way. Aircraft is being placed near Kandahar in Afghanistan, close to the Pakistan border.

According to Daily Star Russian Newspaper also claimed that passengers are divided in the group of seven and they are immensely suffering from eating and drinking problem. Twenty Asian people in Pakistan have been known to be sent to the bunkers. The newspaper also claimed that the terrorists probably may start negotiate deals with the U.S. or China. Malaysia or China have not responded yet to this sensational disclosure.

Share
Previous No one will marry me after seeing my role in Revolver Rani’, Kangna Rnaut
Next Know the daily diet plan of your favourite stars