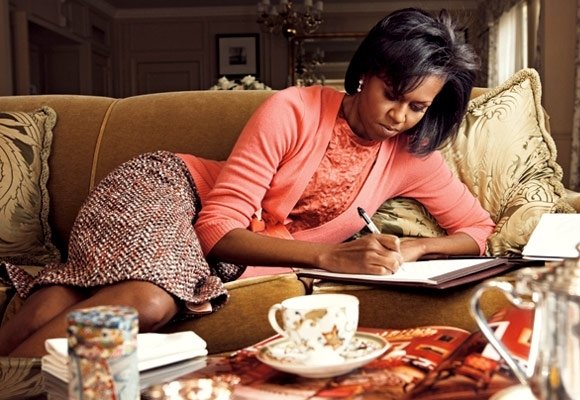 The U.S. President’s wife Michelle Obama and many other famous people included information .

In the U.S. That number is a nine-digit Social Security number , which govern its citizens , permanent residents and temporary releases . Pension holders to use it , are aided to collect information about people , bank account , credit card or borrowing binges and some other works .

Journalist Brian Krebs used to address these hackers , who were selling secret information via the Internet .

Brian Krebs in March this year , the U.S. investigating agency FBI and U.S. intelligence services began to investigate the matter that how a website called Su dot Akspojhd Social Security numbers and other information of many famous Americans had been achieved .

The website owner of Microsoft, Bill Gates , artist Beyoncé Knowles , Jay Z , Hollywood actor Ashton Kutcher and many others, information was published on the Internet . The website is now closed .

These investigations revealed that the information Ssandiobi  Akspojhd dot named Su was purchased from another website . This website secret information was promoting himself as the market . Ssandiobi a person’s information in the half dollar was selling for less the price . It is believed that approximately 40 million Americans through this website, the information had been collected .

Brian Krebs wrote in a blogpost earlier this summer Ssandiobi website has been hacked and that the information was stolen and shared by many .

Potential business partners and customers of various businesses and companies to provide data about the three companies are known in the business world .

But LexisNexis issued a statement denied that the data is public . The statement said , “We have so far found no evidence that our customer or consumer information is made ​​accessible to anyone else . “