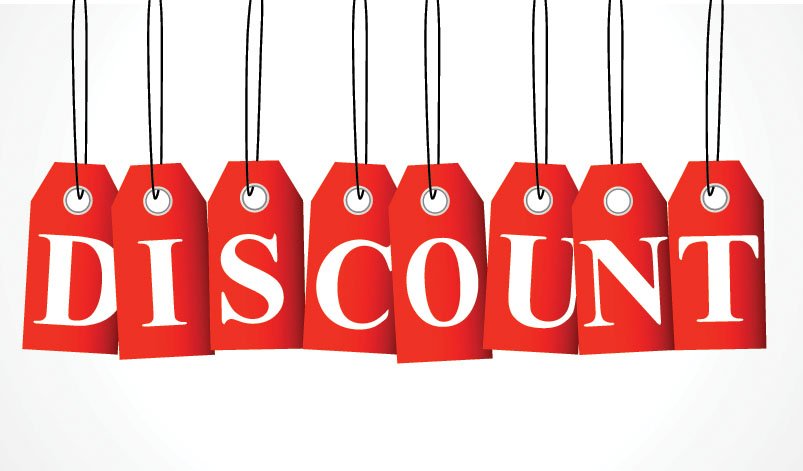 Consumers will get free gift in Festive season

This festive season, consumer electronics and white goods companies offering freebies are set to Byers . Price hike of 10 per cent in the past two months following the increase in demand , companies are going to do . Samsung , LG , Sony and Panasonic, the leading brand of 20-30 per cent this year compared to last year has set an aggressive sales target .

Nearly five years after the return of such offers in the market , getting a free gift instead of the companies focus on value-added bundled deals and extended warranty . These companies Onam Diwali this year compared to last year between 10-20 per cent have increased their marketing and promotion budget . The expenditure on gifts , shop floor below – the – line includes activities and Adwartaijment .

Samsung India Senior Vice President (Consumer Electronics ) Atul Jain says , ” to offer customers more value will help increase demand during the festive season . ” Samsung this year compared to last year, from September to November during a 40-50 per cent increase in sales has an ambitious target . The company ‘s focus more on premium products . -4.3 3.2 million in the festive season Lonchej Samsung ‘s new Ultra HD television in the range of Rs 1.6 lakh and Rs 2 lakh and above the price of a new range of air conditioners to refrigerators . However , Sony ‘s new range of high -end televisions , laptops and smartphones such as the Xperia Z 1 is bringing . Soon the LG Ultra HD 3D TV is set to launch two new models .
The country’s largest consumer durables company LG flat- panel televisions during the festival season on marketing alone is spending Rs 100 crore . The company has set a target to increase sales by 50 per cent . LG India Sales Head Sanjeev Agarwal said the company will focus on the promotion upgrade purchase .

40 inches and above LED TV , 3D TV , smartphones , split air conditioner , large capacity and multi -door Frost Free refrigerators , front loading washing machine segments such as premium products are growth pace of 40 per cent , while the total flat panel television growth rate of 10 per cent and 2 per cent of home appliances . Most impact entry – has had on the mid-segment products . Some of the premium segment and demand remains strong in rural markets .

Previous CIL meeting held by shareholders
Next I am happy, not over excited :Vaani Kapoor