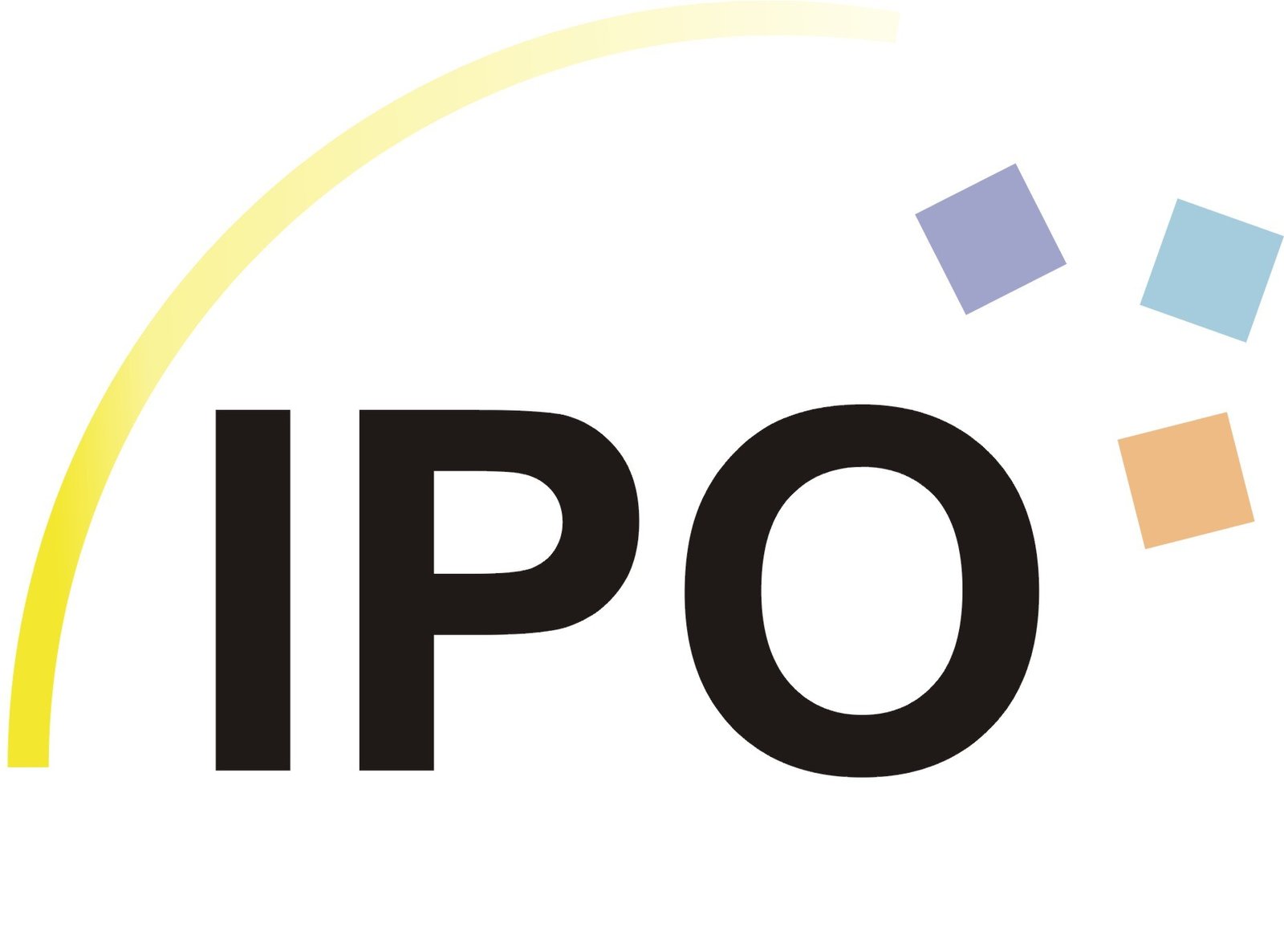 Investors will have to return the money if the IPO motive of revenge!

Promoters of the company rather than for the purpose stated in the prospectus of the money raised from the public -use elsewhere , so it may have to return money to investors . Standard corporate governance is being done to improve . It is in the interest of investors .

Sebi will soon rule for it . Accordingly , the promoter of the public funds used elsewhere , so that investors do not agree , they must return their money . In such cases, the regulator will decide the exit price .

Earth Prime Database chairman of Haldia said , ” where some companies in the item becomes compulsion to use public funds , most companies do deliberately do . In such cases legally can be hard on them . Indeed , to use public funds elsewhere Majority Shareholder approval is required . ‘
According to current rules , if the company wants to public funds in any other business , it has to be approved by shareholders . According to the new rules , they will have to return money to shareholders who disagrees . Is often unheard voice of small investors . Stake in the company to more easily convince the promoters do their thing . Haldia said , ” dissenting shareholder who should get the chance to exit from the company . The objective of the Fund is changing the company and shareholders do not agree , you should get his money back . ”

Former Member of SEBI MS Sahu Use of funds in terms of the prospectus of the new rules will become final document . “It changes the position of the promoter , he must return the money to shareholders . ” Sahu is now secretary of ICSI . New Rules for SEBI Issue of Capital and Disclosure Requirements Soon ( Aiseediar ) and to changes in the takeover code . In the case of BMR Advisors Partner Vivek Gupta said , ” the SEBI Regulations of the final picture will be clear . ”

In the past two years, the funds raised from the IPO , down from the 2010 peak of 37 535 in 2012 to Rs 6938 crore has been reduced . In the interest of investors in the IPO market weakness diminished. This is because companies are not coming with the new issue . [Source: Times Of India]