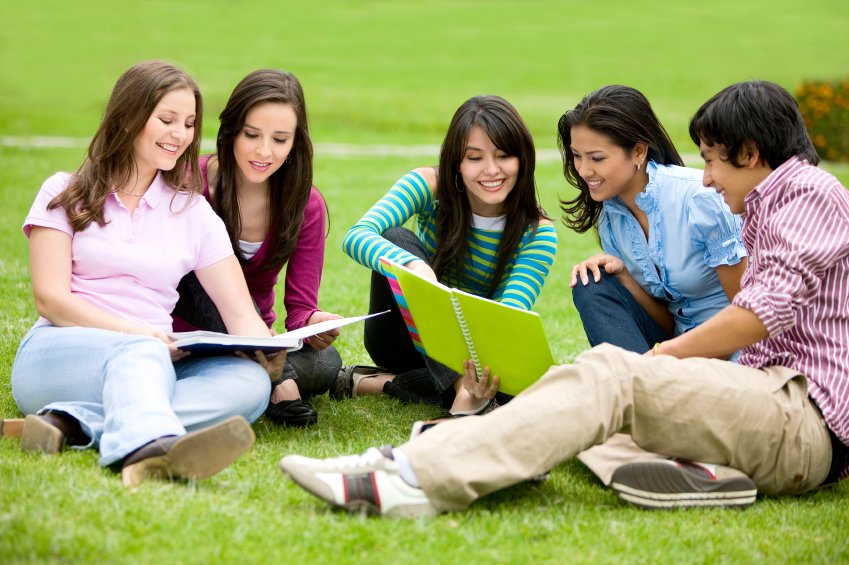 Studying in Australia is more expensive than US

Richa Srivastava in Gurgaon with her ​​husband Sandeep Healthcare Solutions Venture runs . He Karthik son recently returned from the U.S. are getting admission to the University of Indiana . Pre- Law graduate school , he enrolled his son Karthik is orchestrated . Richa says , ” We were cautious about the cost of college , so we had to apply for many scholarships . Karthik four individually received scholarships from American colleges , but we chose to Purdue University . ” Richa says that if it was good reputation and was even lower fees than many other private universities . We got there Competitive Partial Scholarship Award . Srivastava says the American College of Family are better for Indian students . It ‘s not just because of the quality of education , but there is also good immigrant culture . Richa says that the mix of people – to meet , to get scholarships , internships and part-time jobs to work on is quite easy to achieve .
However , the increased costs due to studies of Kartik Shrivastava family is now looking for ways to reduce your expenses . Cost for the son of the family financial planning education was introduced, the dollar has strengthened since a quarter of the cost of education has increased . For Indian students studying in the U.S. is not expensive . HSBC Bank ‘s latest study shows that Australia is the most expensive for overseas students . An international university fees and living expenses for students in Australia has more than $ 38,000 annually .

Meanwhile , the U.S. is the second most expensive for overseas students . The combined average cost of fees and living Akspensej more than $ 35,000 annually . American Ivy League universities ( Yale , Harvard , MIT ) to study overseas students have to spend more than 75 per cent of it . It is for these cost 58 760 dollars annually . There are students who plan to teach abroad , they can expect to further increase the cost . HSBC ‘s Global Head ( Wealth Development ) Malik Sarwar says that due to the quality skills and increase interest in International Education .

Some of the increase in education costs associated with education foreign students to delay their plans were either postponed or her . Director of New York ‘s World Education Service ( Research and Strategic Development ) cheap alternative destinations Rahul says that some students will also stand . Higher costs due to adding that Australia can be a less attractive destination for Indian students . Adding that the U.S. is the preferred destination for Indian students will remain .

Previous Obama has 17 days to save the U.S. economy
Next Celkon rahman ishq AR-45 Smartphone Launch