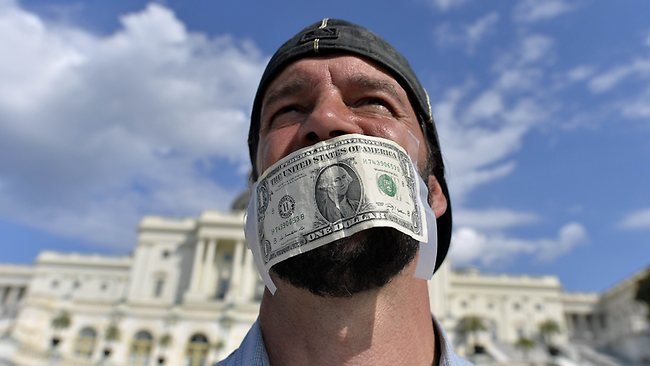 Obama has 17 days to save the U.S. economy

U.S. President Barack Obama in front of bailout budget challenge has come to pass . If the budget is not passed by October 18, the U.S. market and the U.S. economy slowly begins to be disrupted . What will happen to the markets around the world , it can be easily guessed .

What’s the matter
Because of opposition failed to pass this budget .

Objected to Obama Care
Republicans objected to the budget plan Obama ‘s ambitious health care . The plan has the most benefit to the elderly . The plan they can follow through the Internet . The government will take responsibility for the security of their entire health . Obama want to implement this plan . The budget has allocated additional funds for this project . Republicans say that the scheme should be deferred for at least one year , but Obama is not ready for it .

Credit limit and dispute
The Obama administration currently technically annual 16.7 trillion borrowing limit . Obama wants the Senate needed to raise the debt limit, allowing them . But Republicans are not willing to allow this . They are upset with Obama’s demand .

Impact on India
More than 50 percent of India’s total trade with the U.S. is concerned . India’s foreign trade is $ axis only . In the case of foreign investment depends largely on the U.S. . Precarious the U.S. economy from the share market of India can create havoc in the Commodity Market . RS is capable of weakness round . The most important thing is that India’s growth rate may be affected .

Previous American Government’s halted business, millions of workers sent on leave
Next Studying in Australia is more expensive than US