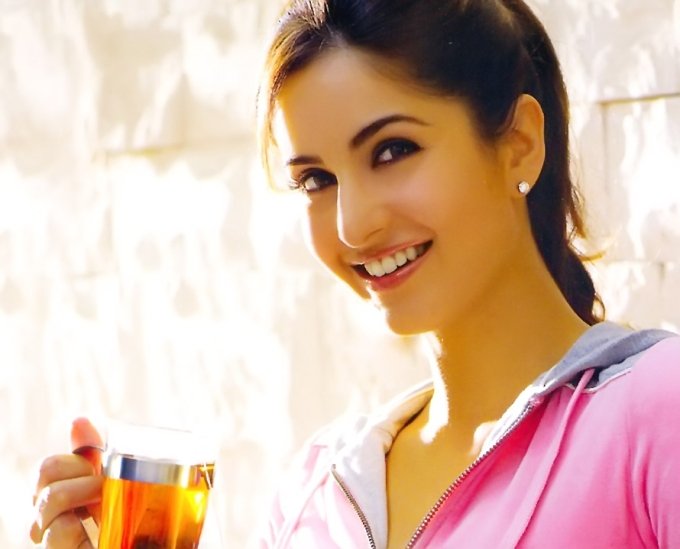 From Boom to Dhoom Katrina kaif formed as an action actress

Since the beginning of Bollywood Katrina Kaif ‘s career graph is steadily rising . The Bollywood actress debut as a model since the film ‘ Boom ‘ was the entry into Bollywood . Even though no one knew it before , but today the Katrina kaif are among the industry ‘s top actress . Cat ‘s forthcoming film ‘ Dhoom 3’ are all eagerly awaiting . Katrina kaif  great action movie that will be seen today .

It is an even film , in which he and Kat are still shooting action roll . The name of the film ‘ The Phantom ‘ and the cat show action so you will not forget . It has cast her opposite Saif Ali Khan . Recently , the two stars were shooting the film in which the two arms appeared badly injured . The shooting is taking place in Beirut