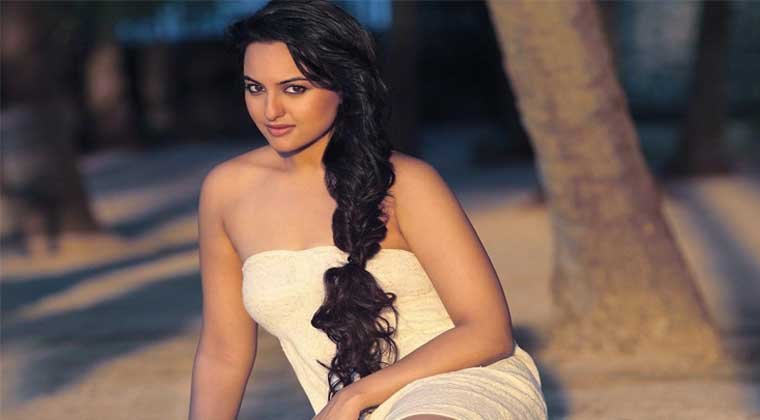 In Bullet Raja a special role of sonakshi sinha

Dabang ‘ actress’s  Sonakshi Sinha ‘s next film , slated for release soon “Bullet  Raja” appears to have a different role . ‘ve Heard this one totally Entertainment Bengali girl in the film, they have to roll again .

Sona away from Calcutta for the glamorous industry of Bollywood , Mumbai with the dream of becoming a heroine come . She ‘s glowing – are subjugated by anytime . The film is due for release on November 29 . Saif Ali Khan with Sonakshi main role in the film , so the Jimmy Shergill , electrical Jamwal , Gulshan Grover , Raj Babbar, Chunky Pandey too . Sonakshi Before the film ‘ mugger ‘ opposite Ranveer Singh in the role of a Bengali girl had