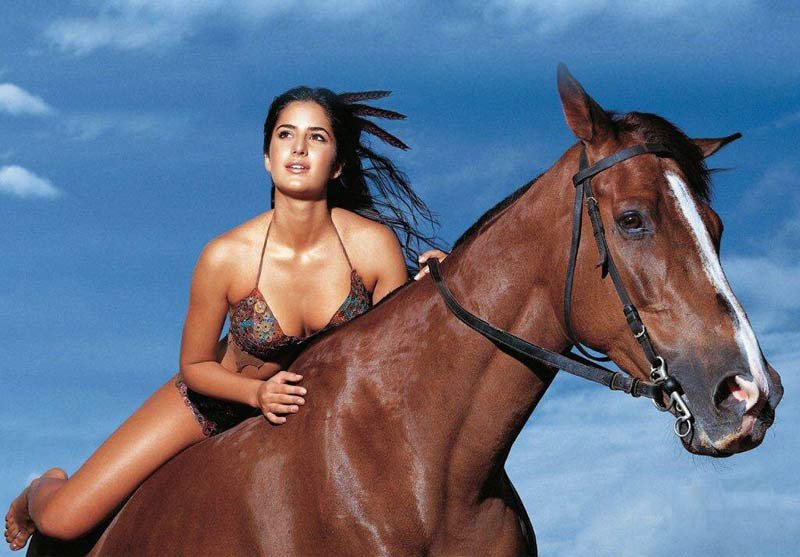 Dhoom 3 is going to get release this Friday. Before the release of the film we are telling you some interesting stories about this film.

* Aamir Khan’s roll in Dhoom 3 film is negative for the second time in his career. Earlier, Aamir Khan played a negative role in ‘1947 Earth’. The film could not done well.

* Dhoom 3 has become India’s first film which has the same name of the characters of the lead role and the role is played by the same artists. This role has been played by the Abhishek Bachchan and Uday Chopra himself in all the three films

The help of many Hollywood technical analysts has been taken in the shooting of Dhoom 3.Specially for the bike racing and for running on walls, this technique was more helpfull.

* During the shooting of the film, lead character Aamir Khan was about to get a deep wound. He was climbing the building through a wire which broke down suddenly. But a support wire escape him
There was controversy before the release of the movie Dhoom 3. A film song ‘ malang’ was a matter of objection for a particular community. However, the matter was not so big that it had to postponed the film’s release.

From Boom to Dhoom Katrina kaif formed as an action actress

* Dhoom 3 was having a dispute over a issue of the lead role in the movie, before its release.
When Abhishek Bacchan was ignored many times during the promotion programmes of the film, he starts to say that he is the hero of the film and hero always wins.

dhoom 3 trailer launched with the  sexy avatar of Katrina