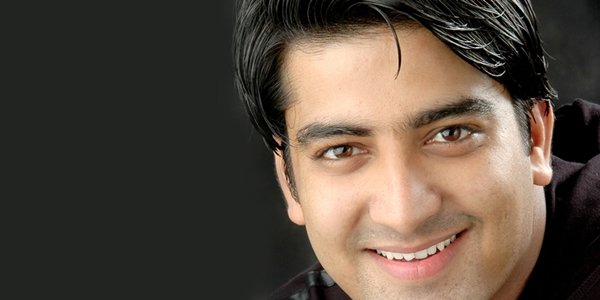 “Sandeep Acharya” the winner of TV reality show, ‘Indian Idol-2’ passes away on Sunday at 9am in the Medanta hospital Gurgaon. He was only 29 and was suffering from jaundice for few days.
He was brought to Medanta hospital in a critical condition from Bikaner hospital on 10 December. His younger brother, Akshay, said , Saturday night, doctors said “his condition is under control and he is showing signs of recovery”. We were all hoping to take him home very soon. But we never knew that he would leave us forever.”
Many Bollywood celebrities moaned on his passing. It has been told that his funeral will be in his hometown in Bikaner chaukhunti today.
After winning the Indian Idol ‘-2 ‘ in 2006 Sandeep’s first album came with the name “Mere Sath Sara Jahan”’. Sandeep’s brother Akshay Acharya said that in December Sandeep was going to release his next new album “O Sanam Tere Bina”.
Farah Khan the co-judge of ANU Malik and Sonu Nigam in the second season of Indian Idol Tweet , “I am very sad to hear of the passing of Sandeep. He was a meek young man.” The hostess of Indian Idol-2 ‘Mini Mathur also distressed on passing of Sandeep. She Tweet – “It is a brilliant guy’s untimely and tragic death.