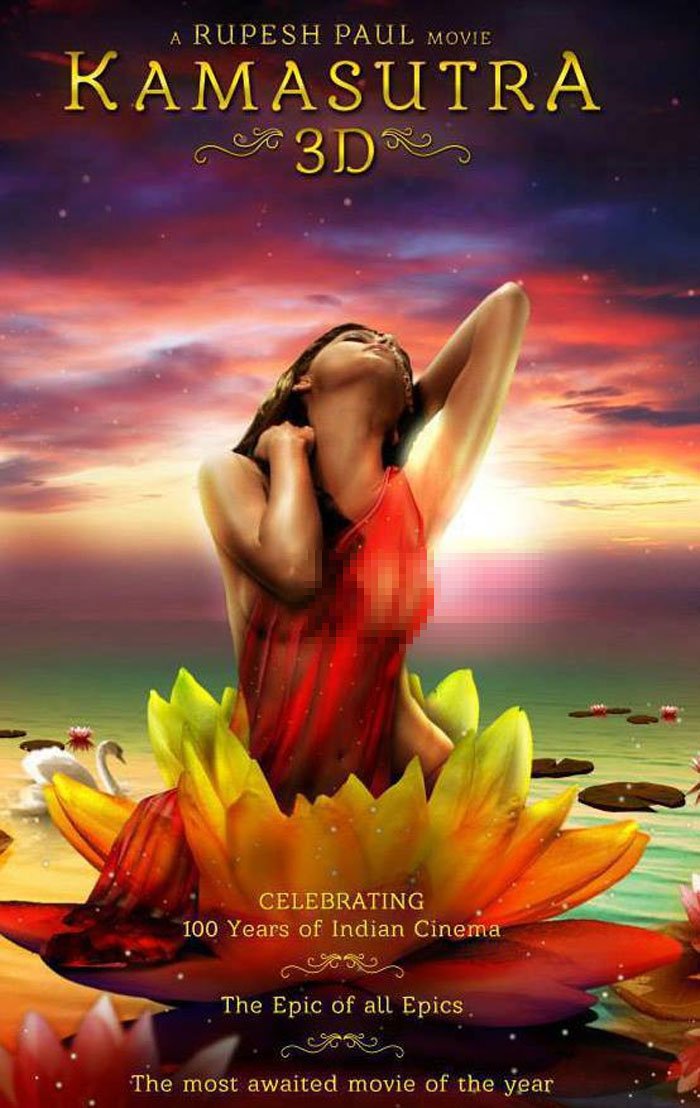 Sherlyn in the style of the trailer are told that its name suggests, the film is very bold.

Twitter  Queen Sherlyn  trying every kind of angle to promote the movie. Since the making of the film constantly by his fans for his bold pictures, etc. have been promoting the movie.  Sherlyn Chopra and film director Rupesh Paul  success of the film on the whole are confident that the film will be a big hit.

According to reports, this bold film in India so far have not found a single distributor. The film’s first trailer has now been released yet but it is not clear whether the film met the distributor.  Well to tell you that the Indian audience Sherlyn many bold scenes from the Kama Sutra 3D films are also deleted.

Sherlyn Chopra in the movie version of the film Orijn is full nude scenes. Film director Rupesh told  that he had offered the role was to at least 30 actress. But no one actress  was willing to give nude scene.  Finally Playboy Girl Sherlyn Chopra’s offer film has a firm , which she accepted.

Sherlyn join the film as well as on Twitter, referring to the film started. Crispy things about the film from the beginning he had to share on Twitter. Sherlyn on Twitter and never have sex against his bold statement on the photos. Not only that, some scenes of the film was leaked over the controversy. Sherlyn accused of leaking on them and were told that the film has turned out.

The film’s first trailer has  been now released. The trailer has been released quite a bold. Sherlyn’s Boldness now see the scale of the Kama Sutra 3D which leads to success