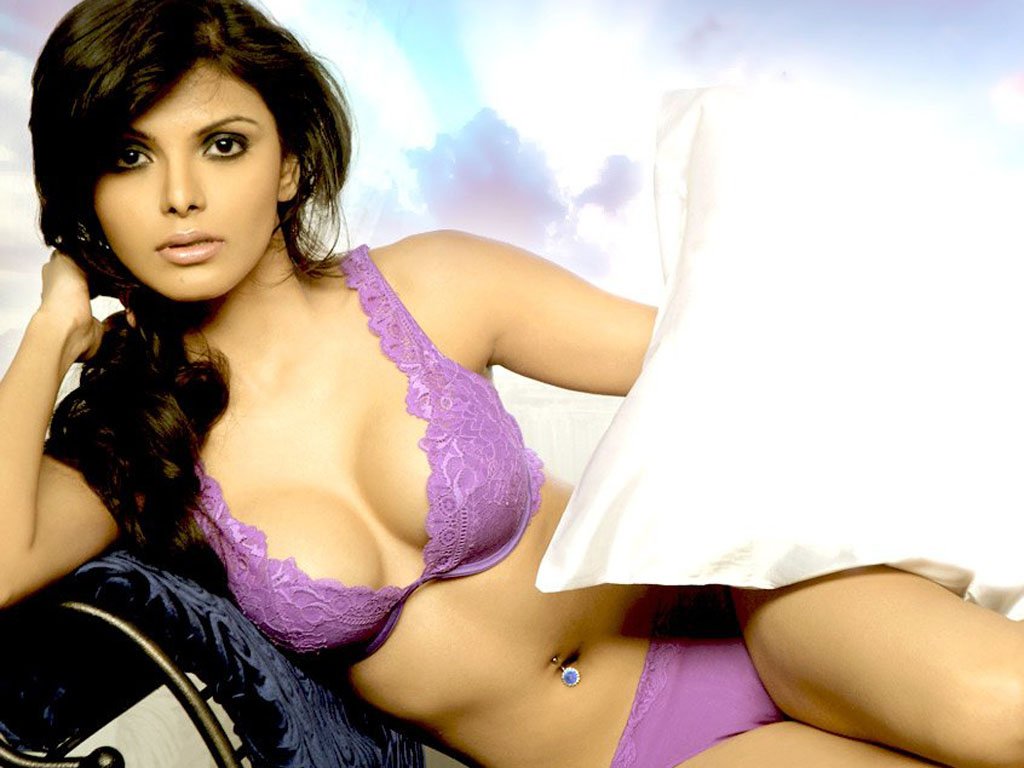 Sherlyn for his fans to upload photos in a bubble bath in your bath , in which only his body is covered with foam . Sherlyn on Twitter bathing in hot water in the tub is quite happy .

Sherlyn is considered to be in the spotlight quite like . Photo uploaded last week, he was holding a pillow , which he only stole his body was covered . Sherlyn several times over the bold avatar has been in the news and on the cover of Playboy magazine has also poses News . These days ‘ Kamasutra 3D Sherlyn Chopra busy shooting , while her nude photos have been uploaded to Twitter .