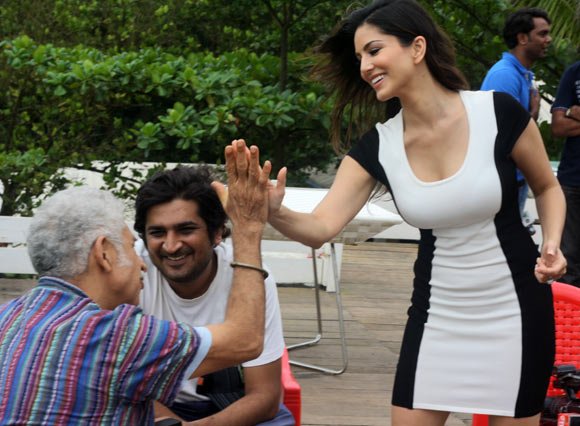 Sunny Leone’s new film Jackpot trailer  is bold accordance with their image . There are many bedroom scenes in the trailer .

Sunny Leone is busy these days in two films . Ragini MMS is the first film and the second Jackpot 2 .

Jackpot has now released the first trailer of the film . Sachin Joshi in the film with Sunny Leone and Nsirudin Shah in the lead roles .

Directed by Kaizad Gustad The film will be released in 2014 . Sunny Leone’s long role in the movie .