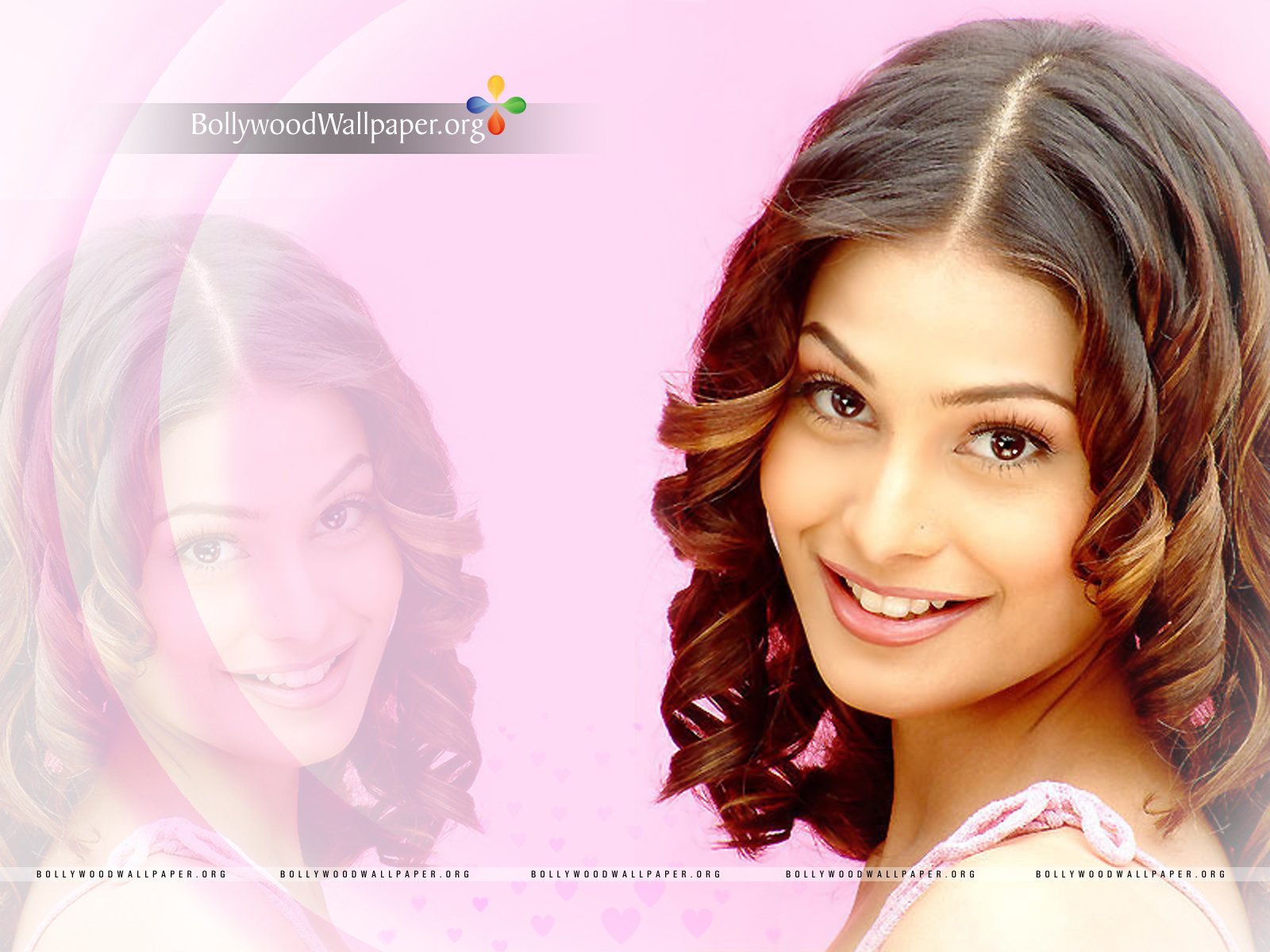 These Puja Gupta . You film ‘ Vicky Donor ‘ was seen as a hero fiery neighbor . Who loves her childhood . On Friday prayers film “Mickey virus ‘ ( Director: Saurabh Verma ) will be seen .

This time the hero with Manish Paul . As his friend . Name and sauce . He plays computer hacker . Like Tomboy whose way of life is . He spun the hero on the scooter . Asked for his roles in the film – the 16 -year -old who works in 21 years are not allowed .

Worship in Delhi West Delhi girl ‘s character in the film is received . He says, ” sauce is cool . Thou – talks which shattered his myth . Swearing and is always ready to fight . Do not see the front or back and forth who is. ” Worship the new- age girls for their character will cause conflict in your life .

These days are crimes against women indicate, he says, “girls speak out so fast, but the opportunity to protect itself weakened. when they take them to the sauce in the movie you will see that we should be some qualities to fight also.” worship has come in from childhood dreamed of as a child had artists working in Delhi . Paramparapriya businessman of their fathers are his defroster family had no relation to the movies, but they make a career in modeling and daughter acting help. the marketing studies that worship of God his acting career. He believed in God. associated with the theater and parish worship Raval work regularly with the film “o my God” roll Also important to consider.

Puja, “Mickey virus I’d like something very personal life. is planned on and let live is my philosophy.” Mickey virus “that girl who is saved by the hero falling in love that there are too many good things ahead in life!  However in the movie Mickey became the love interest of Eli no worship scene with avram last days working in the Hollywood film of worship also reports how these truth worship. Enter films since childhood, had dreamed of as a child artists worked in Delhi. her father of their paramparapriya businessman of defroster. movies nothing. but he daughter modeling and  acting   Help making a career in the marketing studies. worship that his acting  career is made up of the God’s will God really believe. associated with theater and parish worship Raval work regularly with the film “o my God” are also important to consider the role.

She says, ” is the name of the movie , Land of Leopold. It was a girl I ‘m a victim of the Depression and again and again with the idea of ​​suicide . The film will start shooting next year . ”

Worship are continuously working in films . “Mickey virus ‘ after his films are willing to come back to back . In Boyg Badlapur , King & Company is the official shoe . They hope that 2014 will give their career a new height