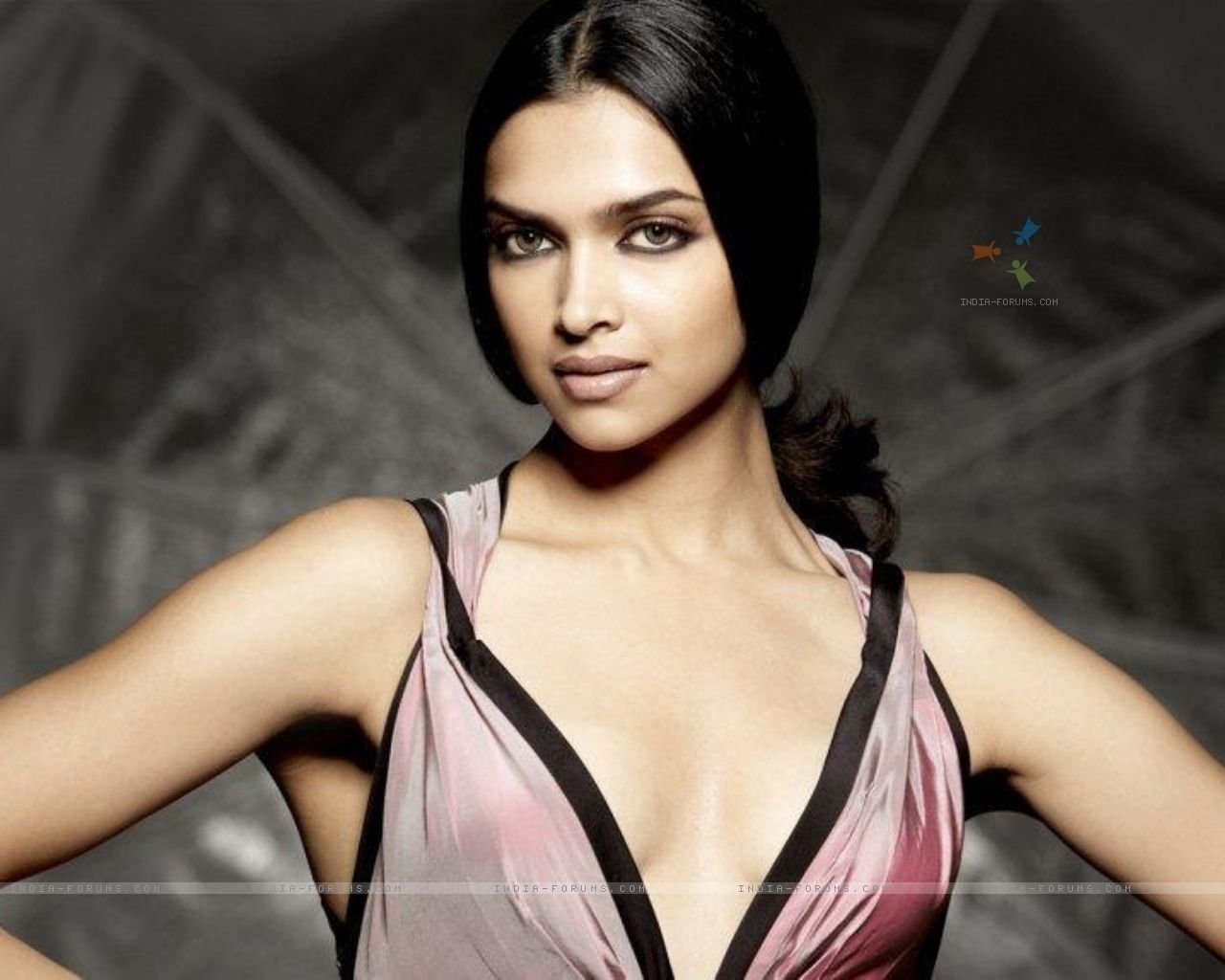 Are told that ‘ Chandni Bar ‘ , ‘ Page 3’ , ‘ Corporate ‘ , ‘ Traffic Signal ‘ , ‘ Fashion ‘ and ‘Heroine ‘, Madhur Bhandarkar , known for making movies like Realistic Priyanka Chopra talks in this regard , but could not speak .

He released in 2008 directed by Madhur Bhandarkar’s film ‘Fashion’ was shown in the glare of the fashion world. Priyanka Chopra in the film appeared in the role of an emerging model.

He won the hearts of audiences with his powerful performances in the National Award for Best Actress Film fare Award were the same.