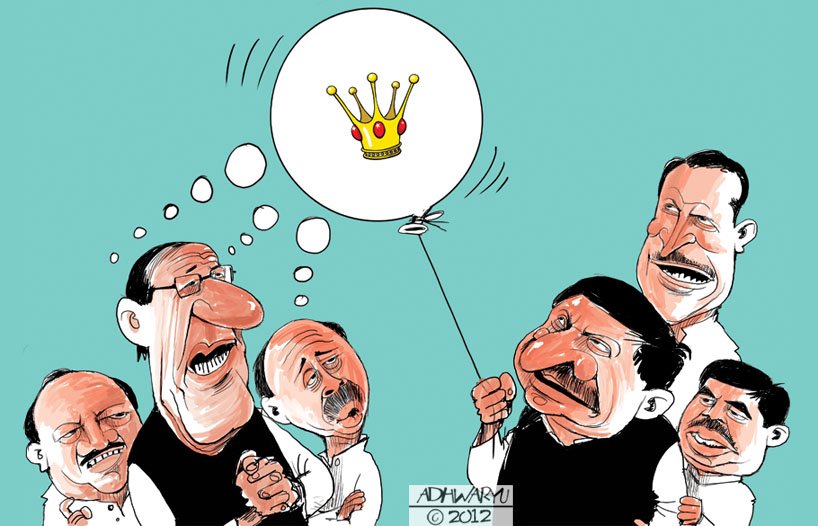 BJP Delhi CM candidate haunted by the issue of the day ‘s high voltage drama . BJP headquarters of the Central Election Committee meeting was about the state of the tickets , but there was the discussion about Delhi CM candidate . It is not limited to discussions , but the supporters of BJP leader Dr Harsha 10-15 minutes slogans in his support . Goyal denied this discussion . He said , ” I am not a member of the committee , the meeting was how to be . ”

According to sources , Goyal met Modi went there and came back with them . CM of BJP candidates in the name of Dr. Harsha have sprung up since new – new discussions are ongoing . Congress is keeping a close watch on it . Harsha Congress already has begun to take on targets . Minister Arvinder Singh Lovely , Delhi government was asked by the BJP ‘s CM candidate makes Harsha , the Congress will do ? Lovely said, ” Congress needs to do is not only because the BJP itself has failed on every front . For example , the issue is Sikyoriti Woman BJP against Congress , but who can forget that when the BJP was in power and Harsha health minister , was then raped in their home with their Med . Harsha himself vulnerable in their area . ”

Who will be BJP’s CM candidate , discussions and rumors about him started to race . Meanwhile , BJP state president of the new contenders are beginning to show . As a result, project leaders are now acting president . They claim that these leaders have refused to fight and now he can become president . BJP leaders say that if the CM candidate Dr. Harsha has been made , it may be that unhappy to Goyal . It is possible that he resign from the post of president . If that happens, the new leaders can be made president .