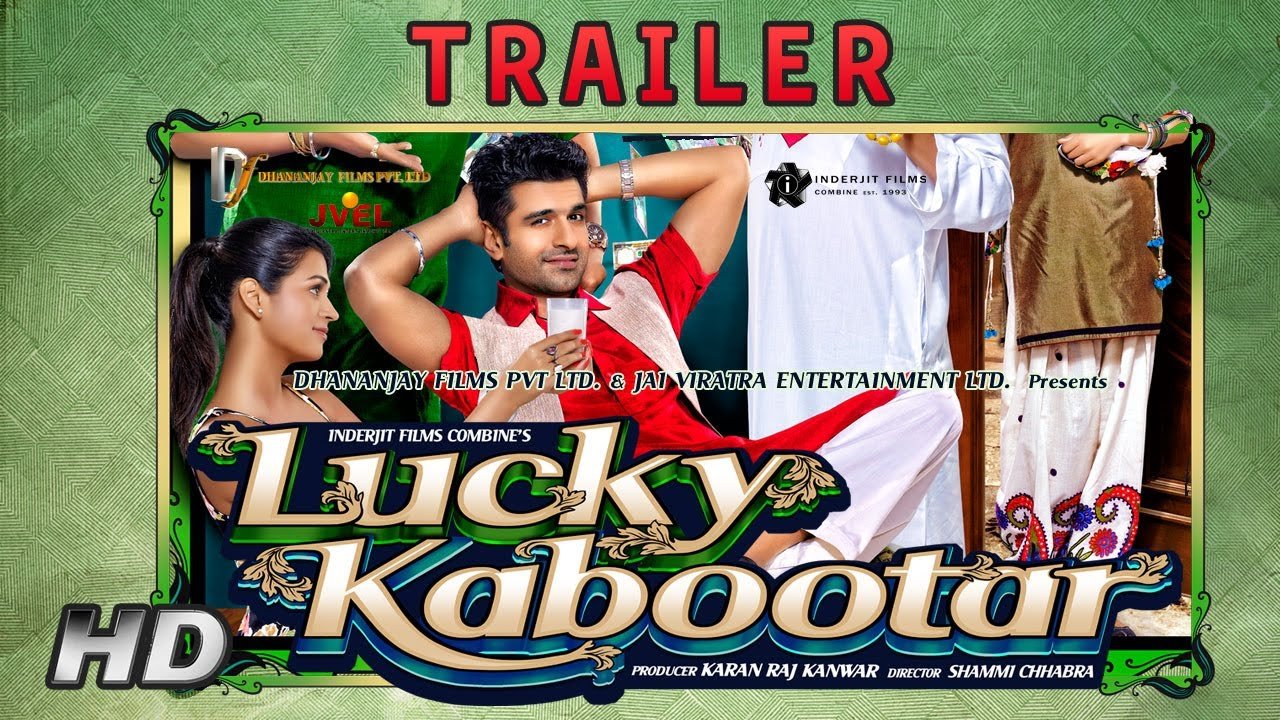 In this Film, Sanjay Mishra, Ravi Kishan and Ejaz Khan has played main role. Actress Kulraj Randhawa will be seen in the film. Viewers was seen Kulraj Randhawa in her first film ‘Yamla Pagla Deewana’ .