9 Selebs dead in 19 days, was the mysterious death of someone, be someone Suicide

Union Minister Shashi Tharoor ‘s wife Sunanda Pushkar Tharoor’s death in the country has been a wave of mourning. He had celebrated his 52 th birthday last January. Wednesday (January 15) came to Shashi Tharoor and witty Mehr Pakistani journalist’s Tweets case since they were upset. According to Mehr between Shashi and was described as having an affair.
However, Shashi and Sunanda jointly by himself, it was told that everything is normal between them. Leela staying in five star hotels in Delhi from Thursday night at 8 pm Sunanda Room. 345 were found dead. The cause of his death just right – the right not revealed. Yet the cause of his death is linked to Overdoj pharmaceuticals.
January the first month of 2014 has become witness to the death of many celebrities, some of these celebrities who were saying goodbye to the world at a young age. Sunanda Pushkar has passed away at the young age of 52 years, there are some celebrities that between 29 and 35 years has disappeared from the world. 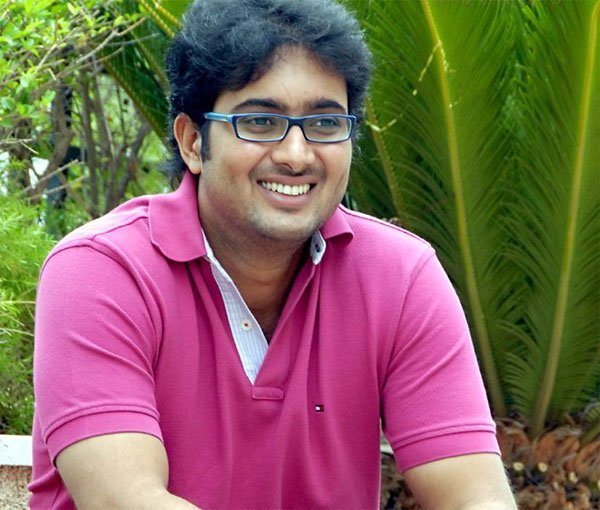 Telugu Actor Uday Kiran January 5, 2014 committed suicide at the age of just 33. This fatal step he Srinagar Colony, Hyderabad picked up at your flat. In the past, there have reportedly believed their six – seven films were flops constantly, which is why they were in the Depression, and maybe that’s his suicide mainly due to the scored.

Friday (January 17, 2014) of his era famous actress Suchitra Sen, who died in a hospital in Kolkata. He was 83 years old. He suffered a heart attack Friday morning at 8.25 am, after which they could not be saved. Suchitra had been ill for some time and was placed in ICU. With respiratory tract infections was admitted to hospital on December 23. They continually oxygen therapy, chest physiotherapy and was placed on Nebulaijeshn. He was able to eat food properly, and had fallen to their health. Acting on his own in the 50’s in everyone’s hearts ruling Bell View Suchitra Sen in Kolkata, was admitted to the clinic. He is also known as Bengal Mahanaiika.

Anjali Devi:
In January 2014 another celebrity, who were silenced forever, they actress Anjali Devi. However, the head of the Hindi film ‘Sri Rama’s e 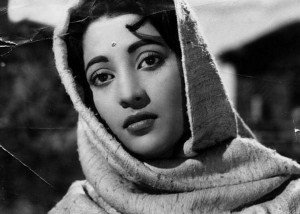 same, but their contribution in Tamil and Telugu is commendable. In 1947 came the Telugu film ‘Golibama with “they became overnight superstars. He has acted in nearly 350 films in Telugu. Some of his films in Tamil and Kannada Not only are remarkable. January 13, 2014 died at the age of 86. Four-time Filmfare (South) was awarded the Best Actress award.

Namdev Dsal:
Dsal a Marathi poet Namdeo. And fans of Indian literature Ambedkar was also born on 15 February 1949 in Pune was a Dalit family. Spent her childhood in 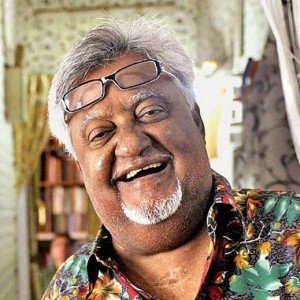 Mumbai. Born in poverty Dsal ran his livelihood by driving a taxi. For their outstanding contribution to literature was awarded the Padma Shri. Not only did they Literature Award for Lifetime Achievement. Some of his selected poems in English namdev Dsal: Poet of the Underworld names were published. His many poetry collections “Mahatrane fool, ‘replied Iyata Kanchi’, ‘Sport’ and ‘Priyadarshini’ discussions are enough, he also wrote two novels. Dsal namdev long troubled by colon cancer Wednesday (January 15th 2014), died at Bombay Hospital in Mumbai. 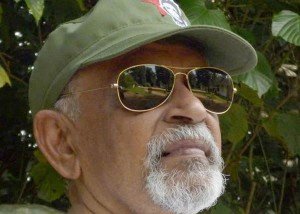 KP Udayabhanu:
KP Udayabhanu playback singers and music directors of India was one of the famous. He was particularly known for Malayalam songs in 2009 the Padma Shri, India’s fourth highest civilian honor was awarded. June 6, 1936 Born in Kerala, Tharoor Udaybhanu his debut in 1955 was as an announcer in All India Radio. Here he worked for 35 years. In 1958 he began singing for movies. He has sung over 100 songs in his singing career. The rest of the 80 songs in Malayalam and Hindi, Kannada, Tamil, Telugu, Punjabi, Bengali, Assamese, etc. are sung in languages ​​at the age of 5 died on 77 January 2014. They were running long suffered from Parkinson’s disease.

Model Americans, who in 2006 was the title of Miss February. He had been a Playboy Playmate. Price of Utah in the United States on August 15, 1979 Born in City cassandra were saying goodbye to the world at the age of only 34. January 15, 2014 they were found dead in the bathtub of their own apartment. If sources are to be believed Overdoj of intoxication caused his death.

Former Venezuelan beauty queen Monica on January 6 this year at the age of only 29, was murdered. Earlier in 2004, the crown of his head was adorned Miss Valencia, Venezuela. Venezuela on January 6 on the highway between the cities of Valencia and Puerto Kabaloak and her husband was shot during a robbery was killed.

Mjmnyan Armen (Armen Mazmanyan):
Armen, Armenia was a theater and cinema actor. Further direction was also his good name. February this year (15) they were going to commemorate its 54th birthday, but he died a month ago. According to reports they were long struggle with cancer.

Share
Previous World No. 1 Serena Williams out of Australian Open
Next India lost by 24 runs, Virat Kohli’s century in vain