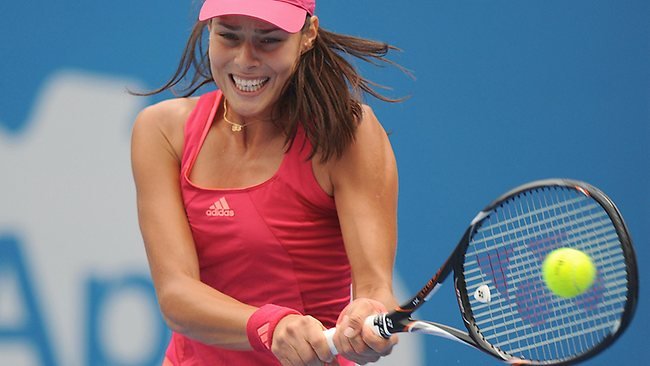 World No. 1 Serena Williams out of Australian Open

Sunday morning largest earthquake felt by fans at the Australian Open. World’s No. 1 female player Serena Williams in the fourth round upset victims. serbian ana ivanovic defeated him in three sets in a match to win his 18th Grand Slam dream shattered.

The high-profile match in Rod Laver Arena Serena won the first set 6-4, but they slipped in the second set. Ivanovic won the glorious return of the second set 6-3. Ivanovic in the third and final victory of the grip on the match.

Serena the match by 31 Anforsd error. 13 Ace despite putting the hands of Ana lost 10 net points. Made four double faults in the match.

Match played by the beautiful Anna also hit 33 winners. Four of 14 break points in the match were converted into victory.

Share
Previous Akhilesh Government credibility down once again
Next 9 Selebs dead in 19 days, was the mysterious death of someone, be someone Suicide 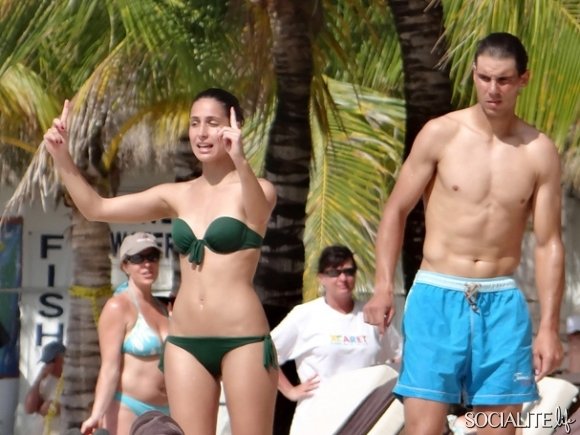