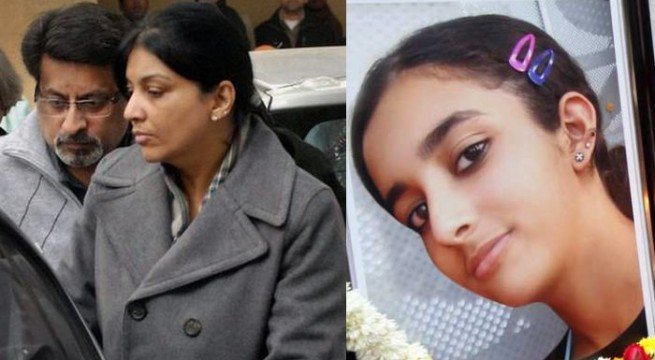 Want to open the hospital in prison, Talwars

The accused of the nation’s largest murder mystery case ‘arushi-hemraj murder’ are presently lodged in dasna jail for the imprisonment sentence for the murder of their daughter Arushi Talwar and servent Hemraj.
The couple expressed the desire to open a Dental Hospital in the remembrance of their daughter Aarushi in the Dasna jail. In a letter to the prison administration they demanded three hundred square meters Hall to open the hospital. The couple is ready to bear 70 million rupees expenditure on hospital. As well as medicines and other expenses of the hospital will be beard by the Talwars.
Talwars will serve their inmates and the staff at the hospital free of cost.
If Talwars are let off by the higher court or are given bail they would continue to run the hospital even then.
The prison administration has to consider this letter forwarded to IG prison Jagmohan Yadav. Hospital will be build up after getting permission from the authorities.
The case was handed over to the CBI, after the matter was badly handled by the UP police. After this, a CBI court proved the couple guilty and they were sentenced to life imprisonment. The CBI Special Court on November 26, 2013 arushi-hemraj murder case, after hearing the case is completly by the special CBI judge S Lal the couple was convicted and was sentenced to life imprisonment. By then the couple is in the dasna jail. They moved the Allahabad High Court on January 22, 2014 against the verdict on 26 November, 2013.